We made it to the second country of our RTW trip and landed in Melbourne, Australia on Monday. After checking into our hostel, we were taken out to dinner at a tasty steak restaurant by my old boss Adrian. It was awesome! Probably the best meal we’ve had thus far. Oh yeah, and I tried bone marrow. Which was weird and slick but oddly melt in your mouth delicious.

The following day we explored Melbourne a bit, attempting to go to the carnival/fair down by the beach in St Kilda, only to find it closed. The day turned into a lazy day catching up on sleep. Both Casey and I have been fighting colds for close to two weeks now and it’s wearing on us. 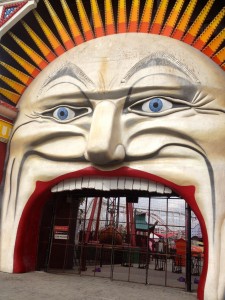 On Wednesday, we rented a car for the day and drove down the Great Ocean Road to the famed 12 Apostles, which took us around 3.5 hours to drive to. The 12 Apostles (there are actually only nine) are limestone formations jutting from the water along the Great Ocean Road. It really is a marvelous natural wonder and was awesome to see in person, but it was about 7-8 hours worth of driving round trip, which after coming off two 6+ hour days in the car driving around the South Island and then flying to Australia…well, it’s safe to say we were all exhausted and tired of being cooped up. All in all, a gorgeous drive along the coast! 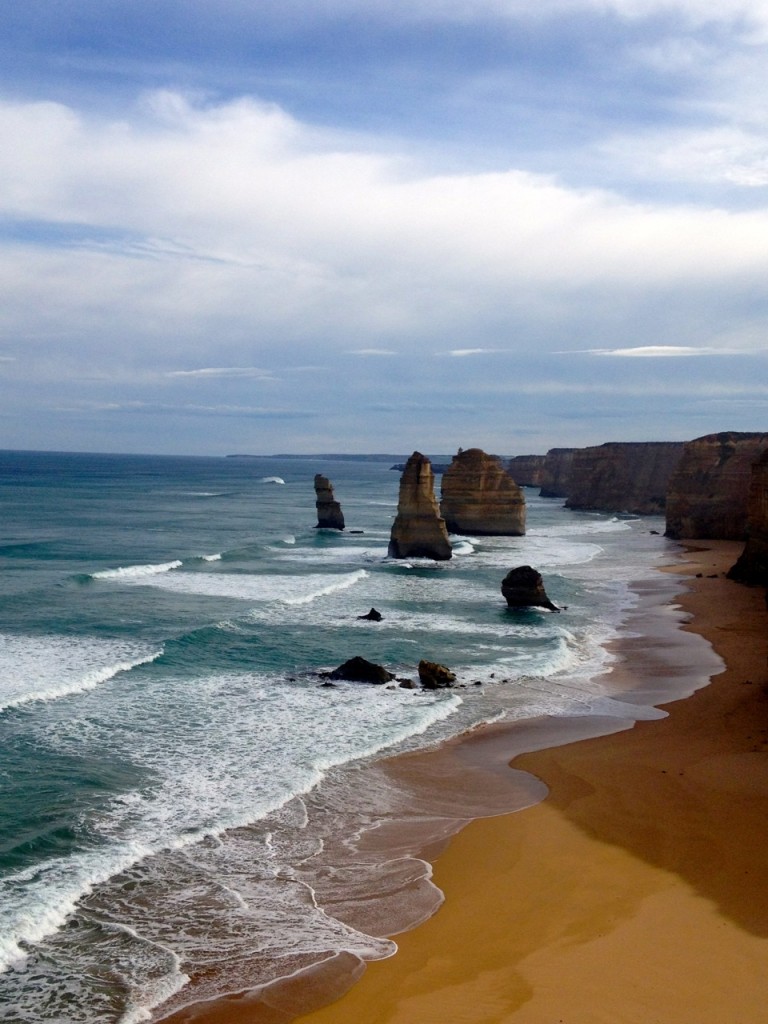 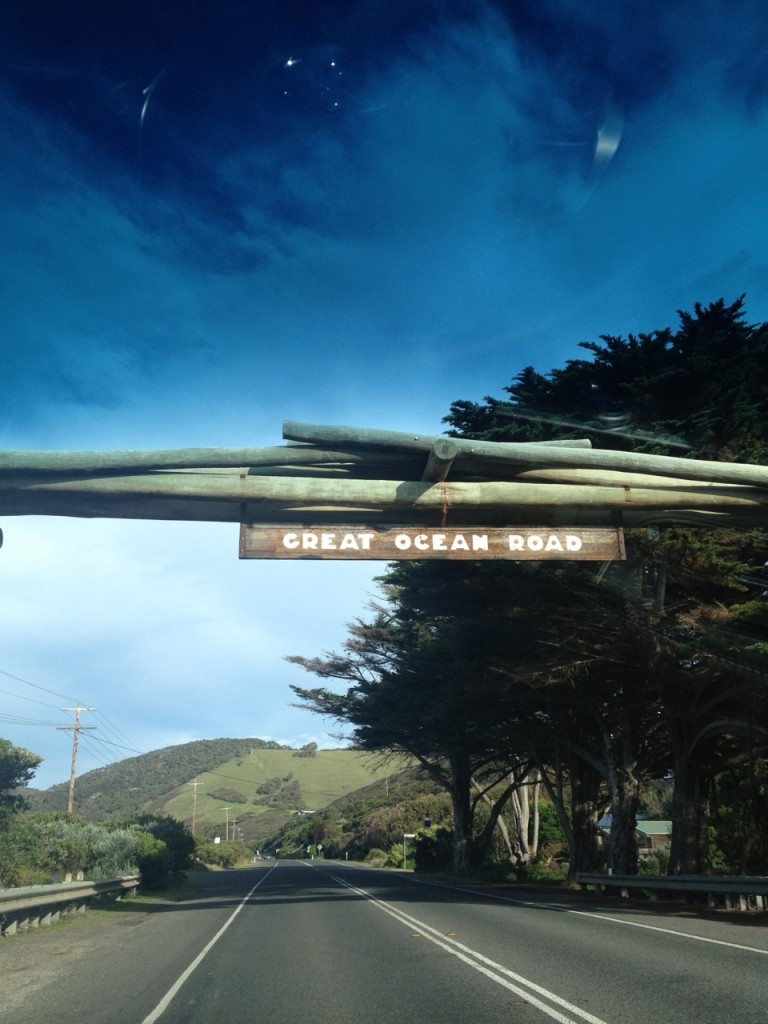 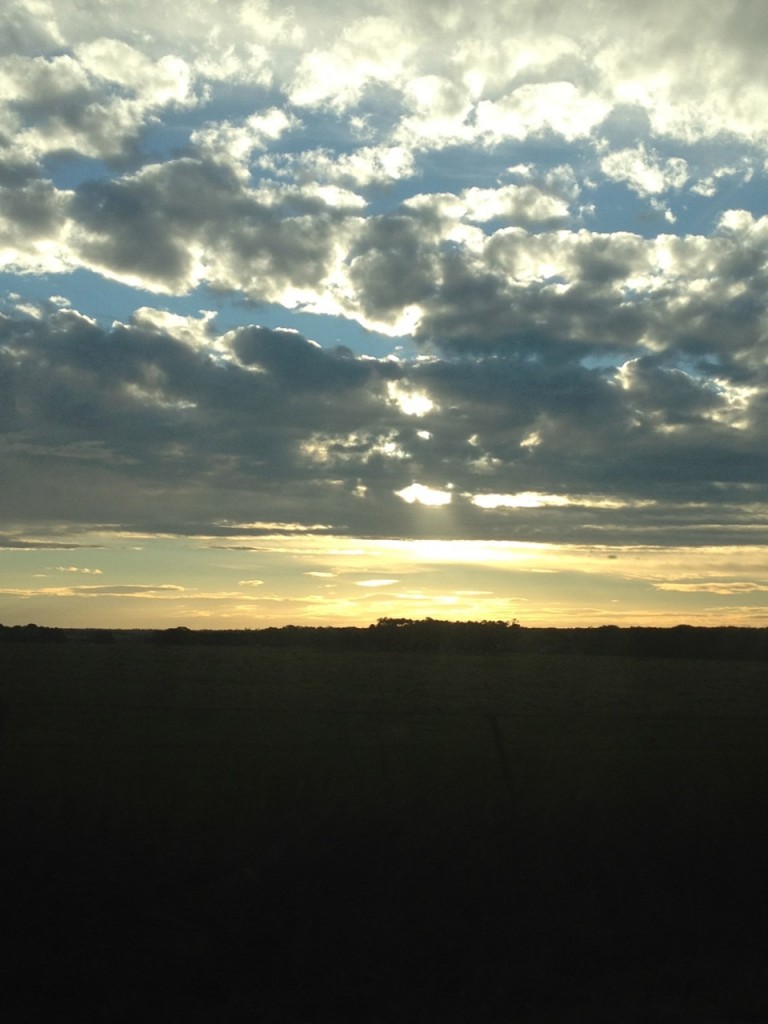