WE’VE ARRIVED IN THE MALDIVES!! And they’re just as amazing and wonderful as I expected. After finding a bargain flight of $240RT, we were determined we could do the Maldives on a budget. 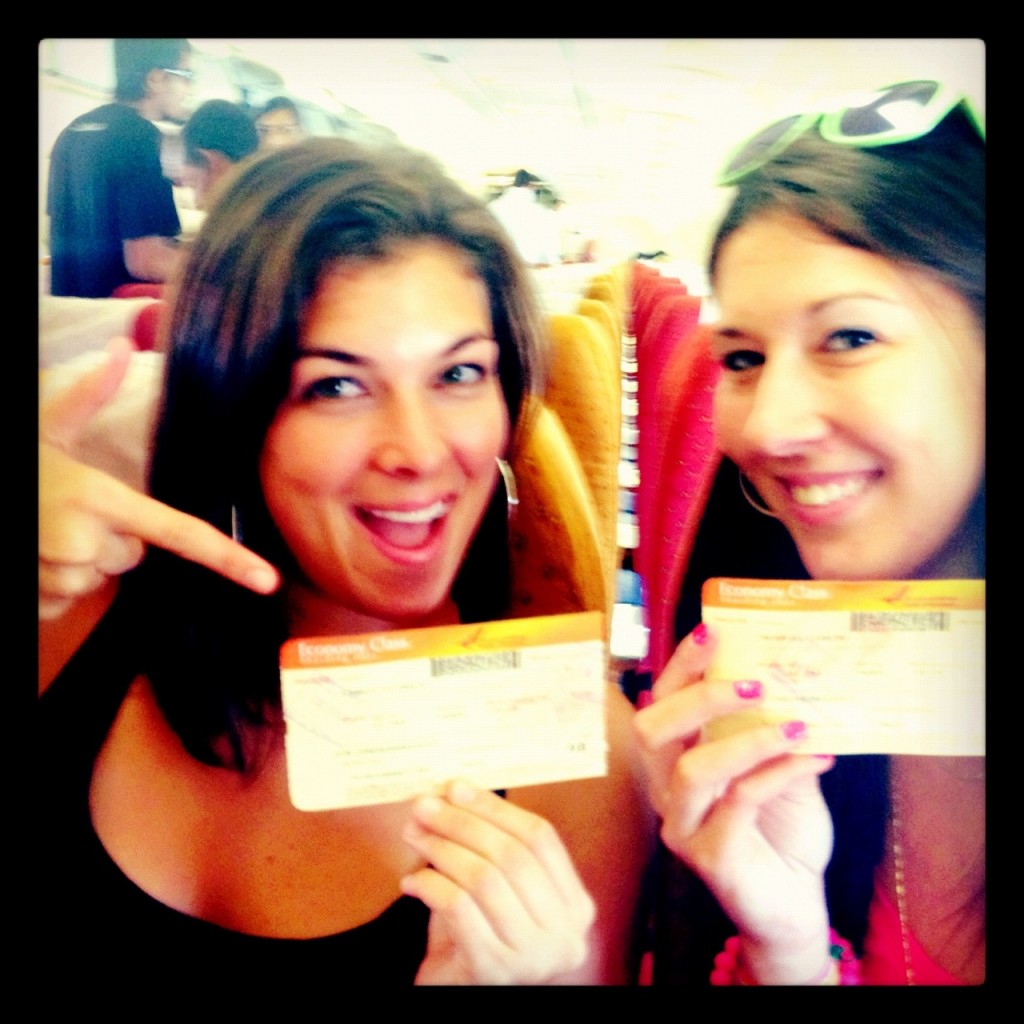 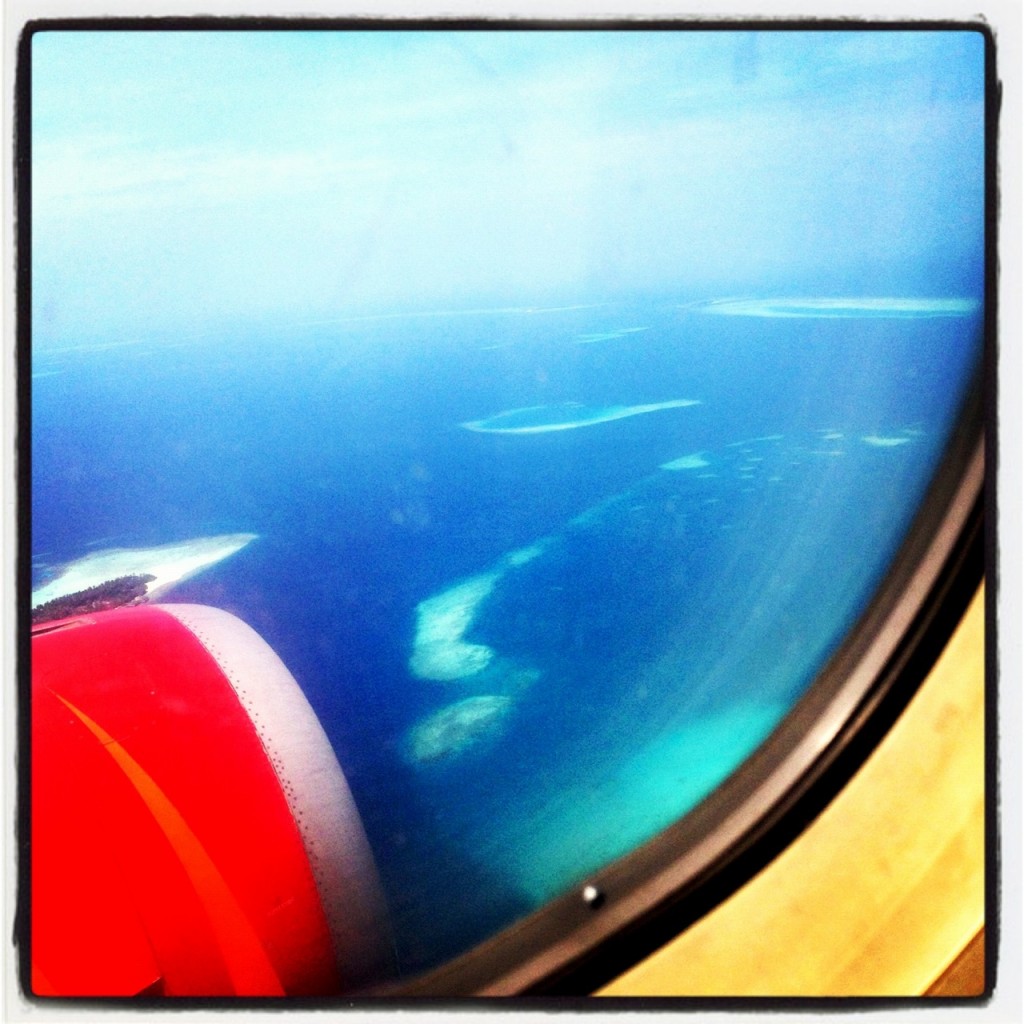 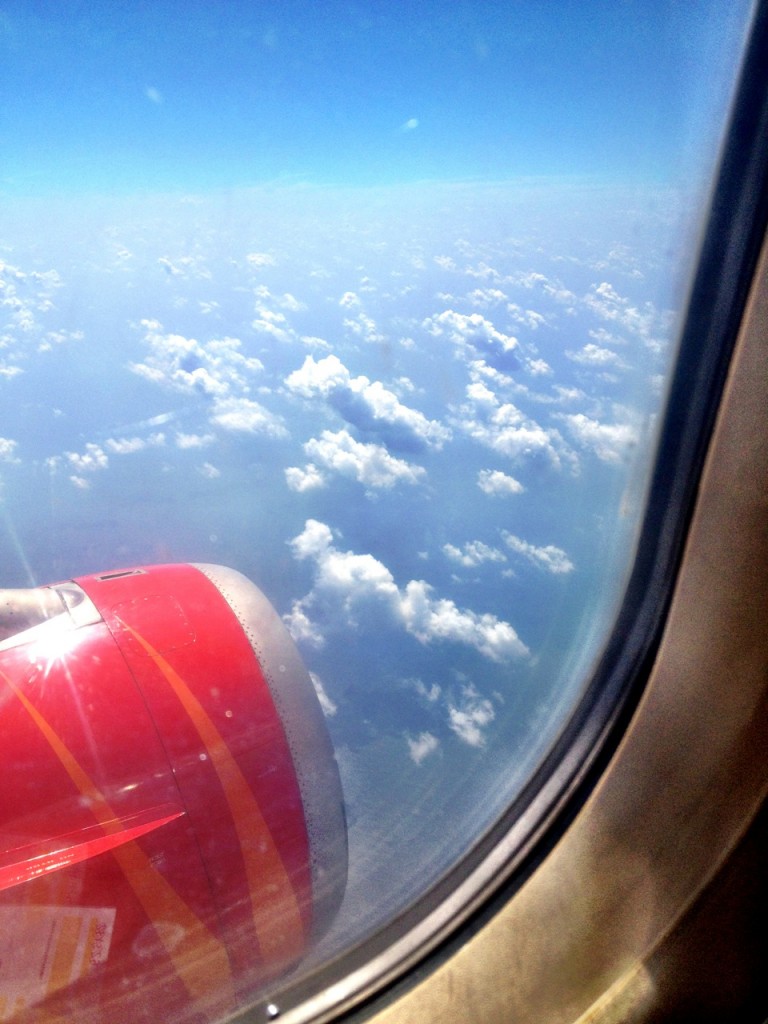 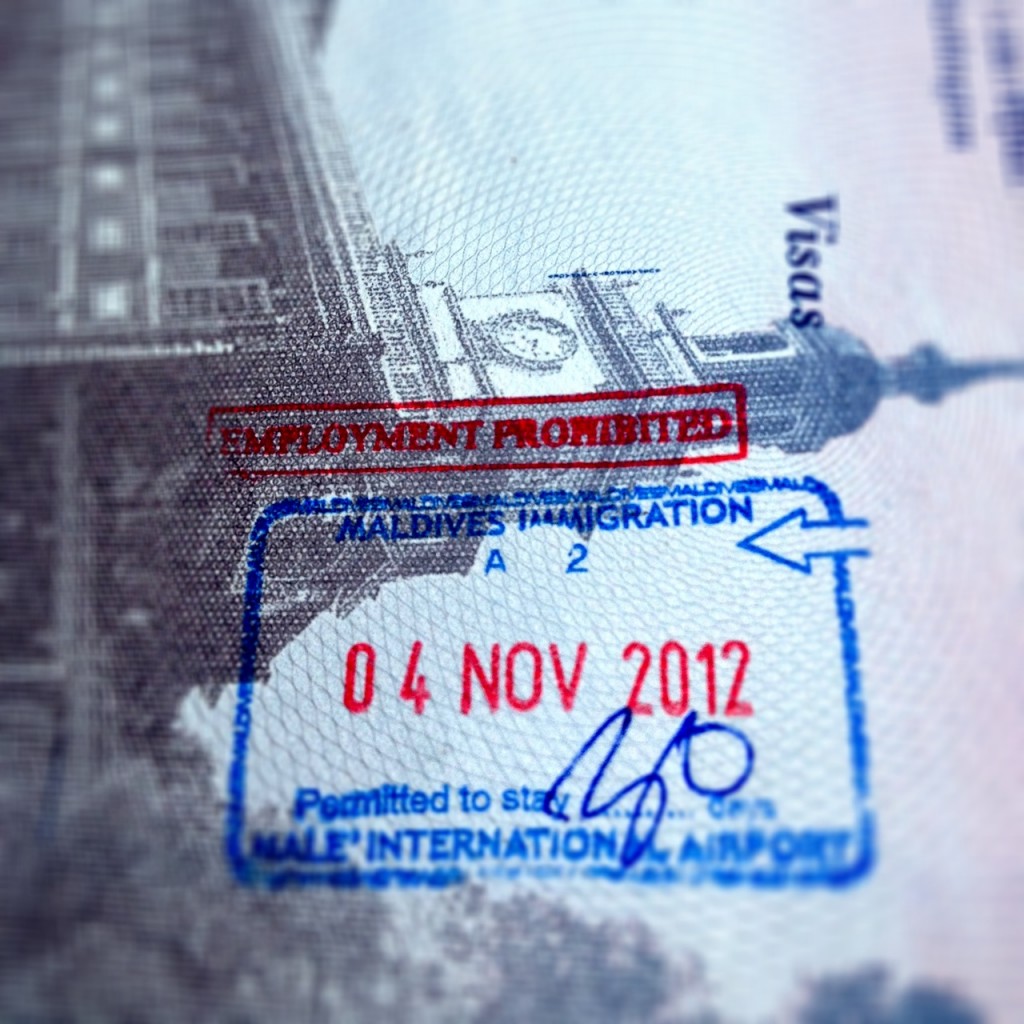 In an effort to do the Maldives on a budget, we found an inexpensive hotel in the North Male Atoll on an island called Thulusdhoo. This spot in known for it’s two famous surf breaks – Cokes and Chickens. In a destination where most people get around by seaplane or speedboat, we opted for the local mode of transport to continue on our budget path and took the government ferry out to the island.

The boat was sloooow (when you’re cruising around the Maldives, it really doesn’t matter!), but it was cheap – cost a whopping 20 rufiyaa (about $1.30). While we were trying to find the boat, we met some locals who treated us to a tea and bought us some delicious Maldivian treats. It was a stick of ground coconut, brown sugar and something else that I can’t recall. It was delightful! 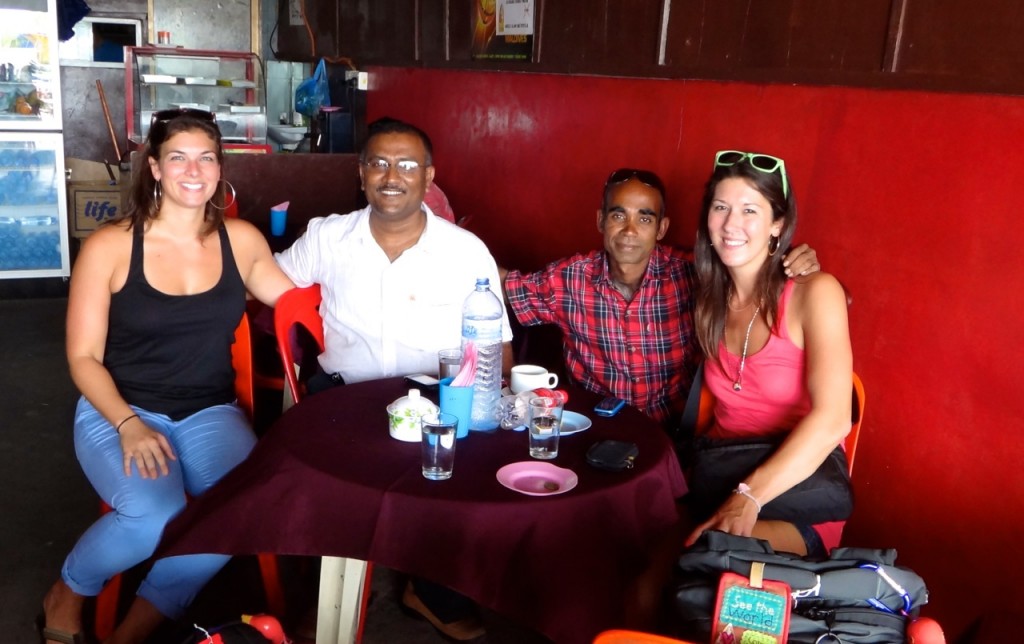 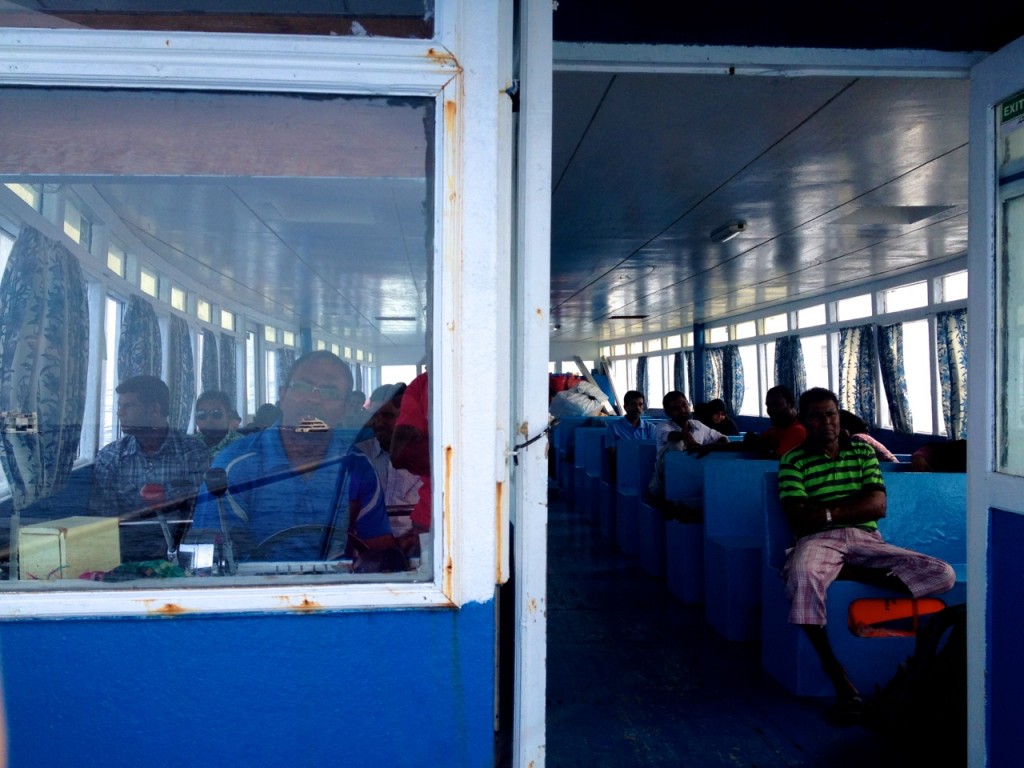 When we first arrived on Thulusdhoo, our original pre-booked guest house was closed up (more on this later…) but the guys from Cokes Surf Villas came to our rescue and put us up in their wonderful guest house for the night. The view was gorgeous! We were right on the water on surf breaks, Cokes and Chickens. Our stay included three delicious meals, which were shared with our new lovely Australian friends, Susanna and Rachel. 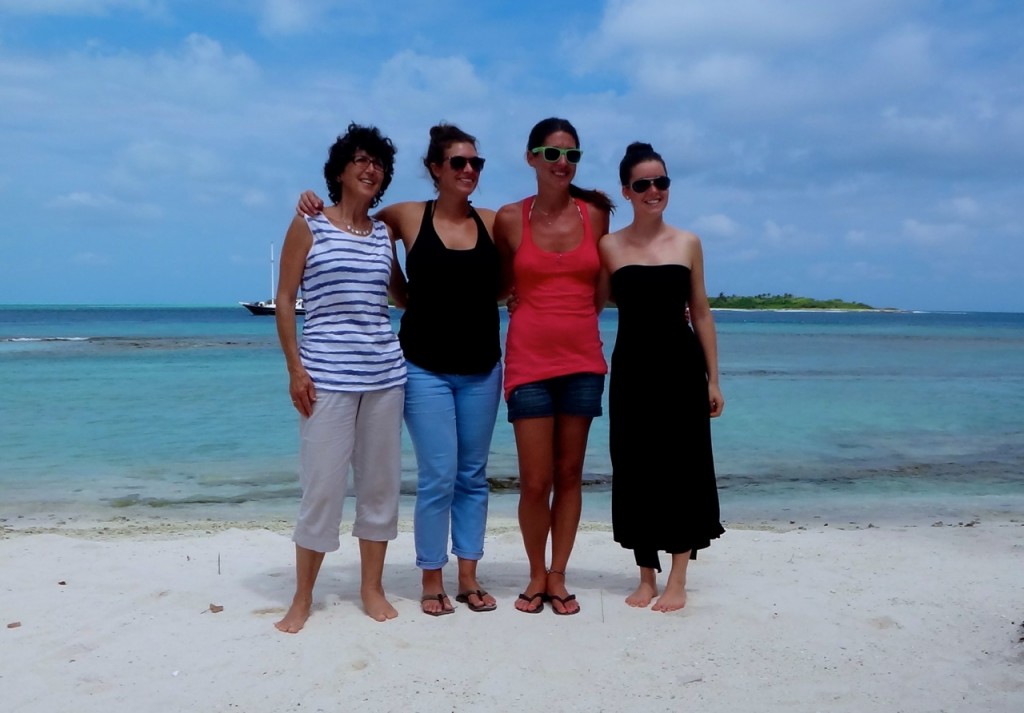 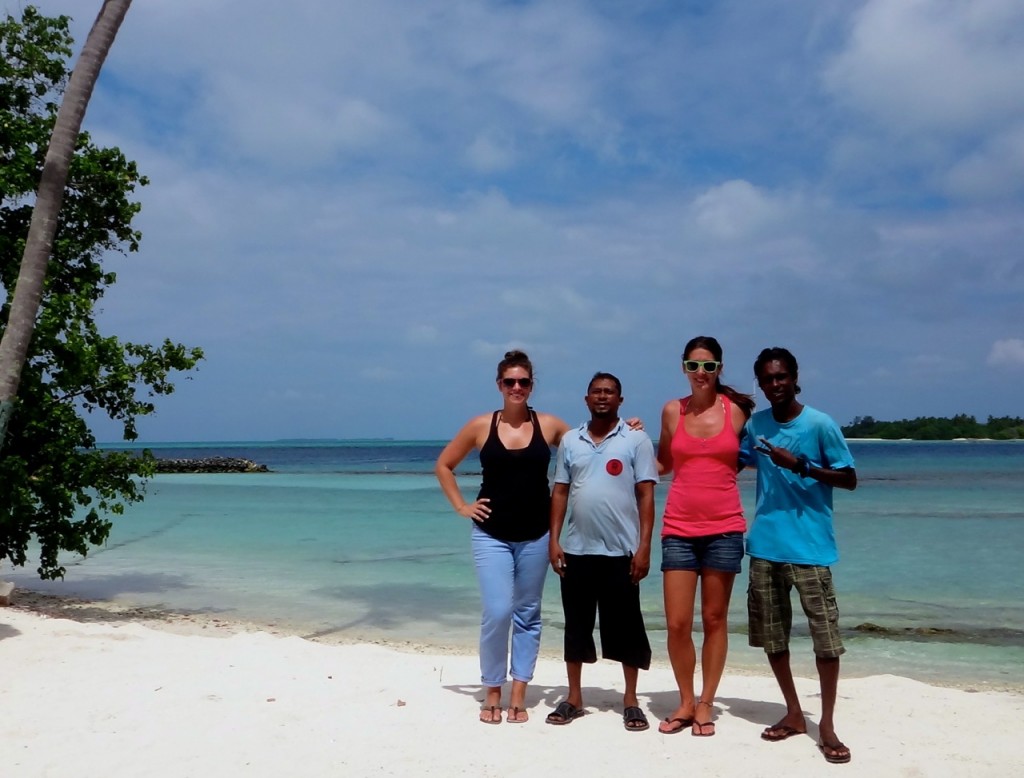 Our friends from Cokes – Shahid & Chikaa 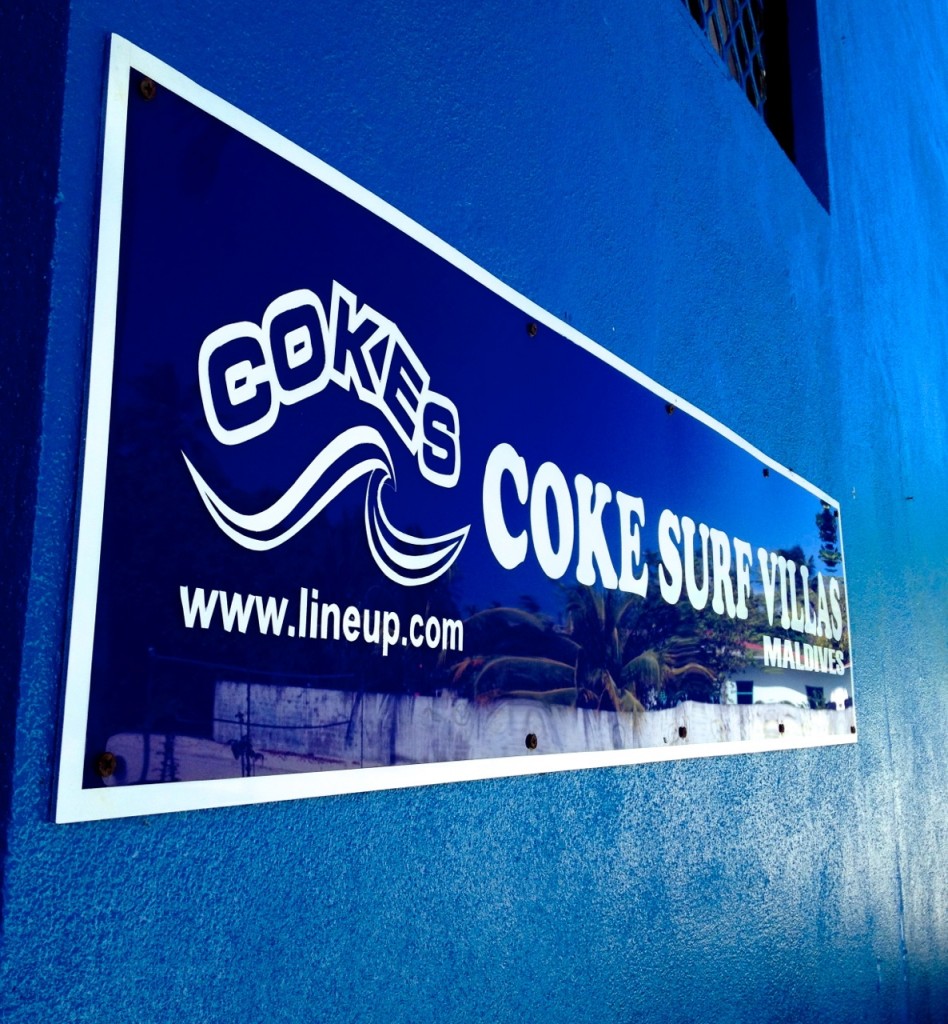 It’s unbelievable. I can’t get enough of this amazing place. Up until now, Thailand was the prettiest place I’d ever traveled, but I think the Maldives perhaps tops Thailand. We were greeted after breakfast by hundreds of dolphins swimming in a pod right off our guest house, just diving around and swimming by. The colors of the water are every bit as pretty as you’ve seen online. Probably even more so.

Before leaving for the Sheraton, we spent some time exploring Thulusdhoo. There is a Coke Bottling plant on Thulusdhoo and it is the only Coke plant in the world that uses seawater. I thought that was a really fun fact! Perhaps because I’m from Atlanta. Ha! On the local beaches of Thulusdhoo, you aren’t allowed to wear bathing suits, so we frocklicked around in the water covered in a shirt and shorts. It was interesting for sure! 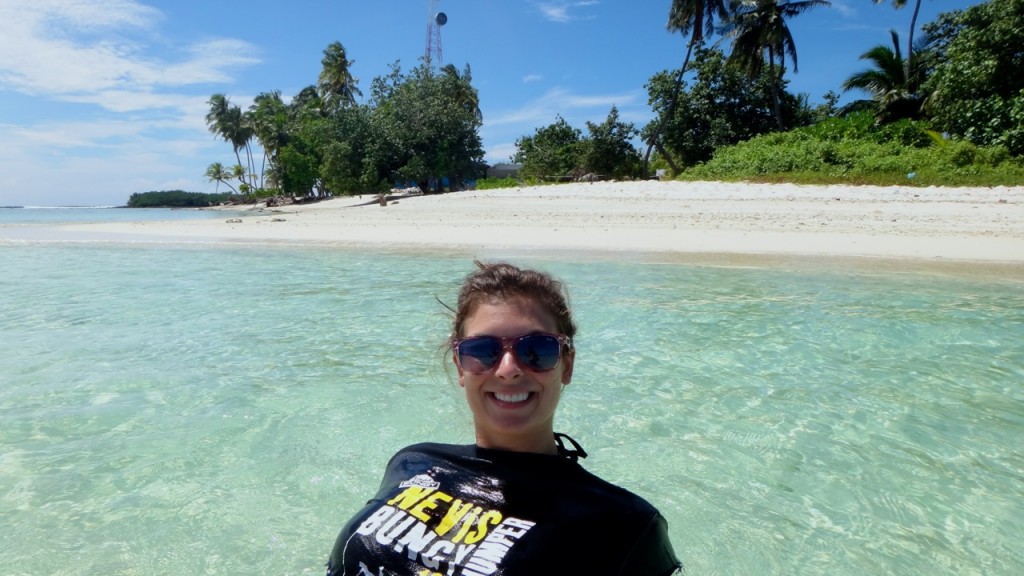 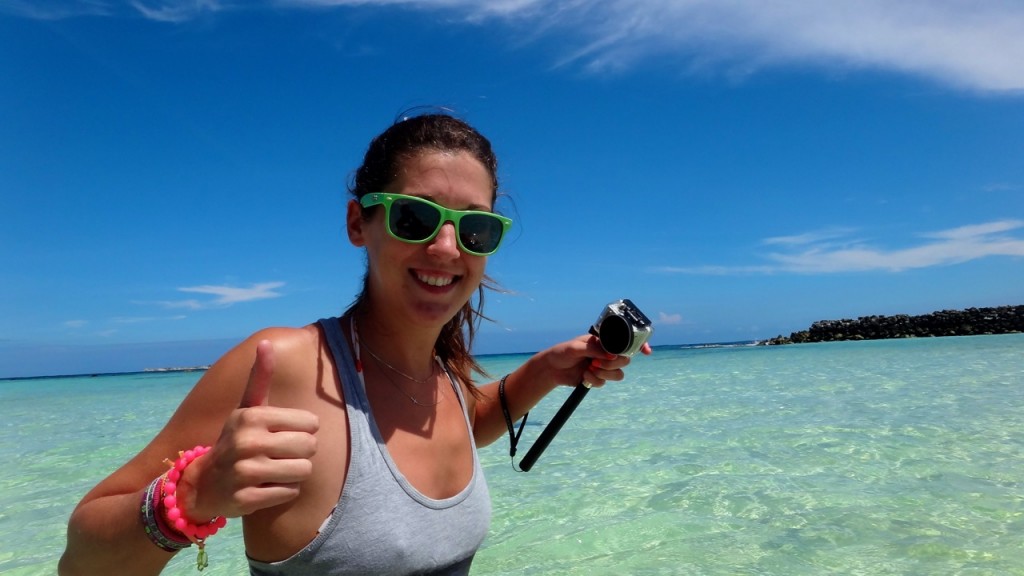 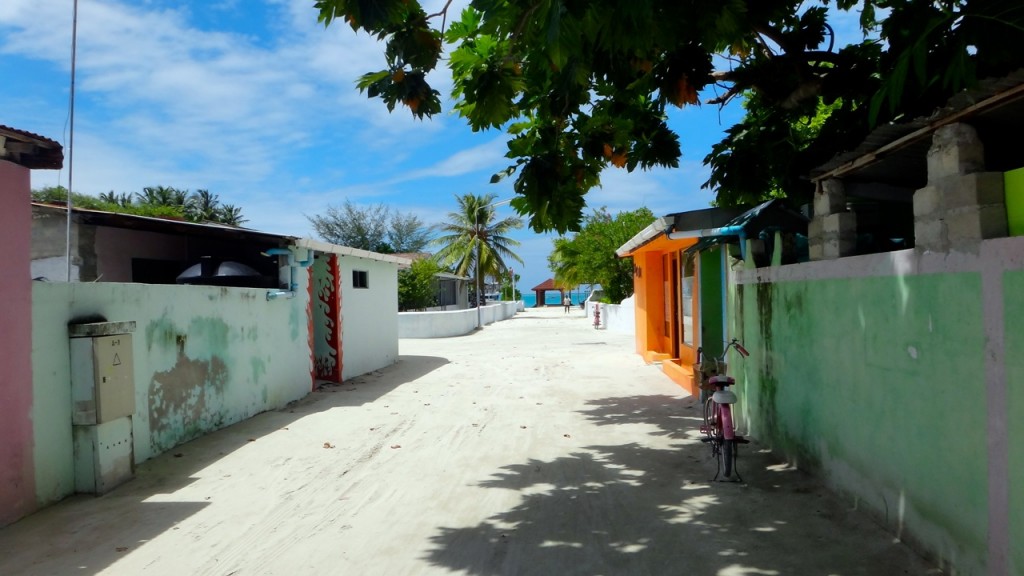 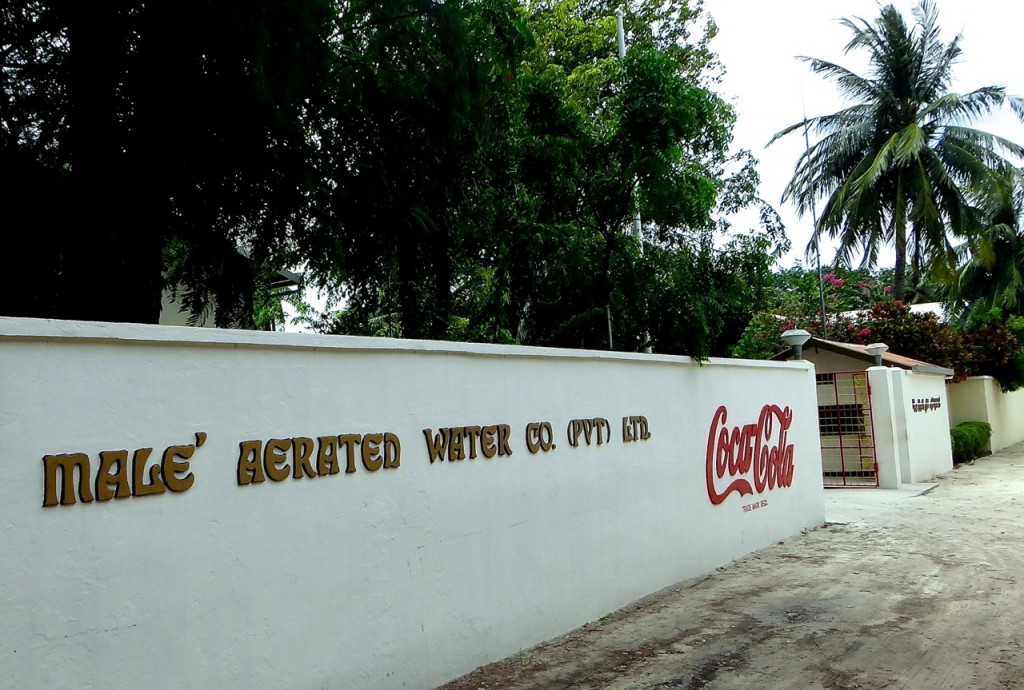 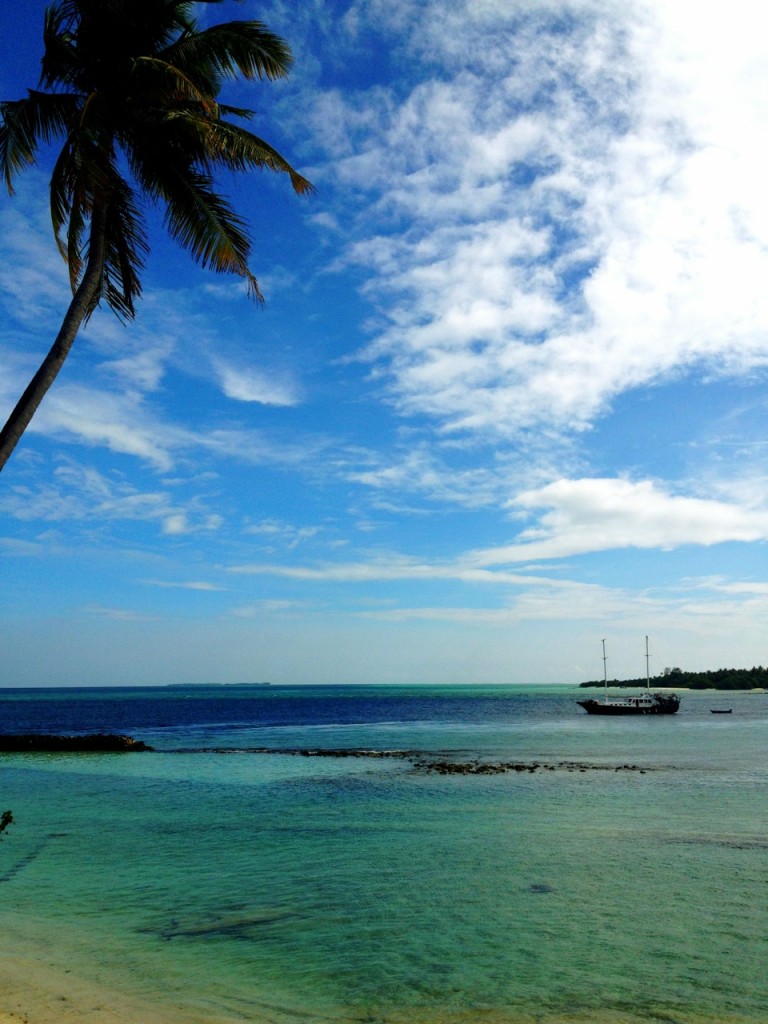