Zanzibar is heavenly. I’m becoming spoiled in regards to visiting beautiful beaches. Beautiful white beaches, turquoise waters and relatively few people made for an extremely relaxing seven days. We essentially ended up taking a ‘vacation’ from our ‘vacation’ and decided to camp out for seven days at Kendwa Rocks.

We were pretty much beach bums for a week and it was glorious! 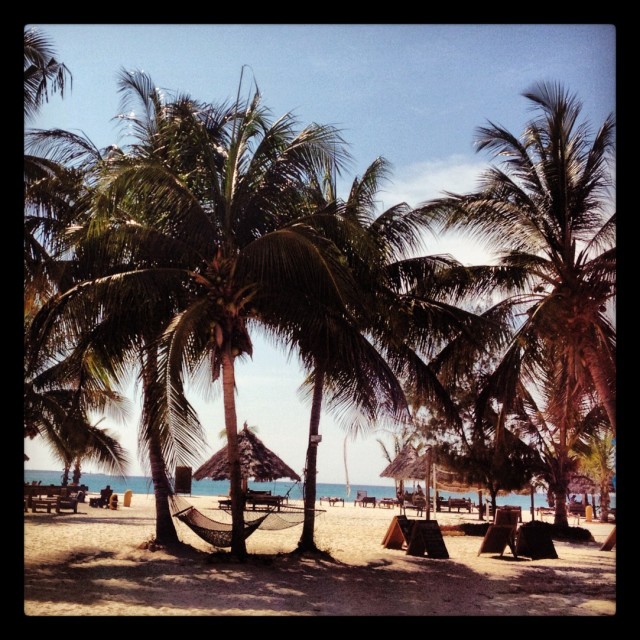 Seven nights is actually the longest we’ve stayed in one room. If only we weren’t budget backpackers and didn’t have to stay in the cheapest, crappiest room at Kendwa Rocks. Then again, I spent a good 15 hours hanging out on the beach daily so it didn’t matter what room I stayed in and I don’t mind forgoing luxuries for the opportunity to travel longterm.

While in Zanzibar, I did four dives and this was actually my least favorite dive site so far. But for the most part they were still nice dives and I enjoyed it. As an added bonus, I saw my first octopus. 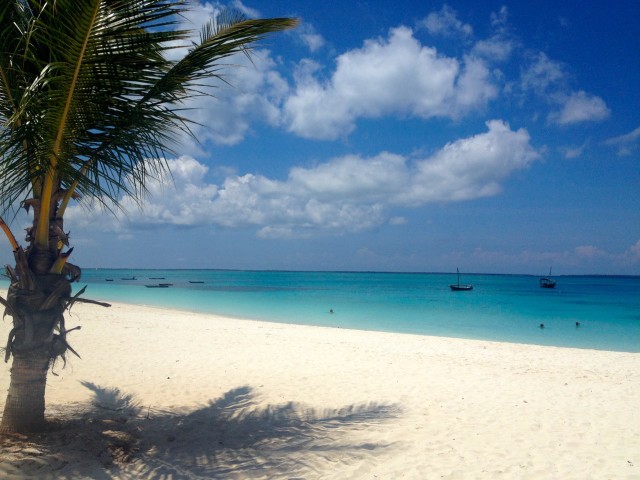 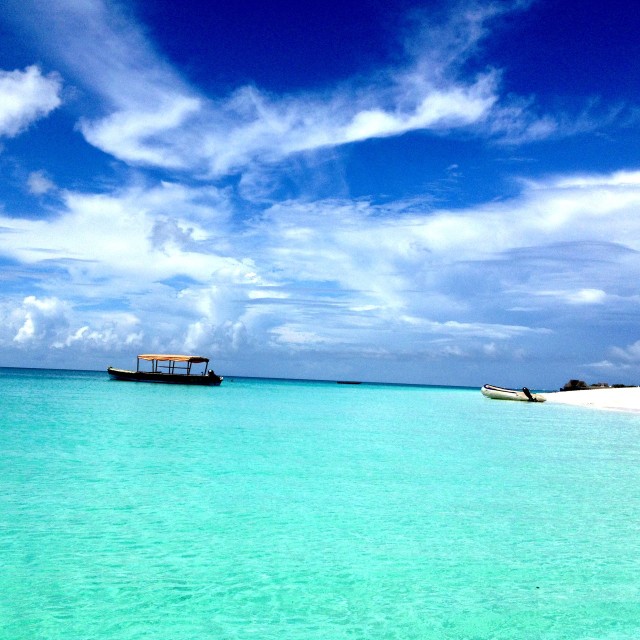 We celebrated Thanksgiving on our first night in Zanzibar and as luck would have it, we met three Americans, one of which was from the ATL. We celebrated in traditional turkey day fashion…a sunset volleyball game on the beach, followed by beers, pizza and going around the table naming the things we’re thankful for. ANDDDD FOOTBALL!!! We got to watch the Lions/Texans game (ufff…what a weird game) which was the first full game I’ve been able to watch since traveling. It was marvelous. 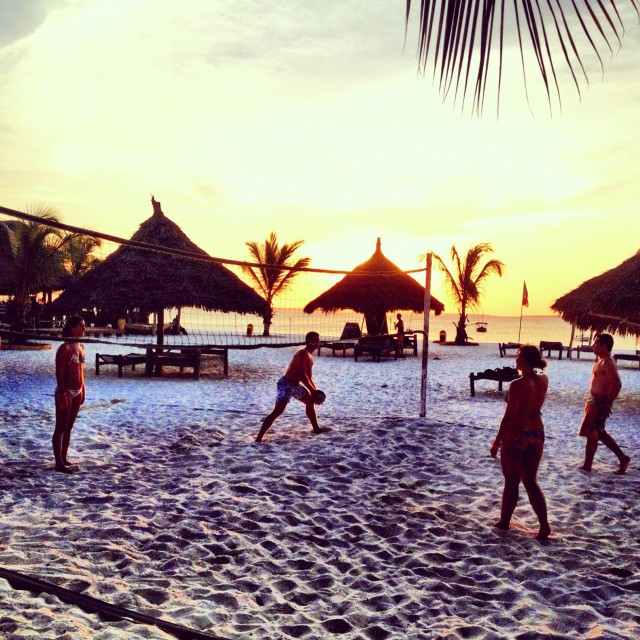 The pictures can only partially show the pure beautiy of Zanzibar, namely Kendwa Rocks beach and the Nmemba Atoll. Here’s a look at our ‘vacation’ at the beach: 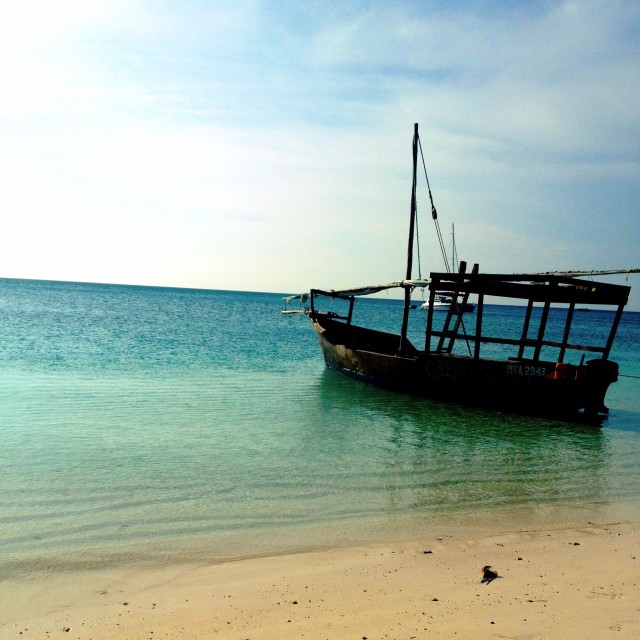 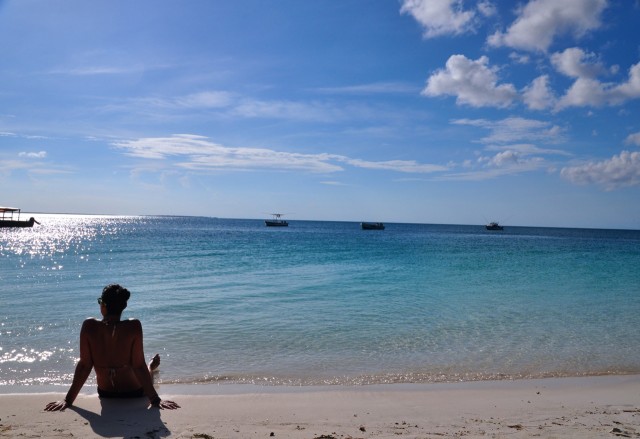 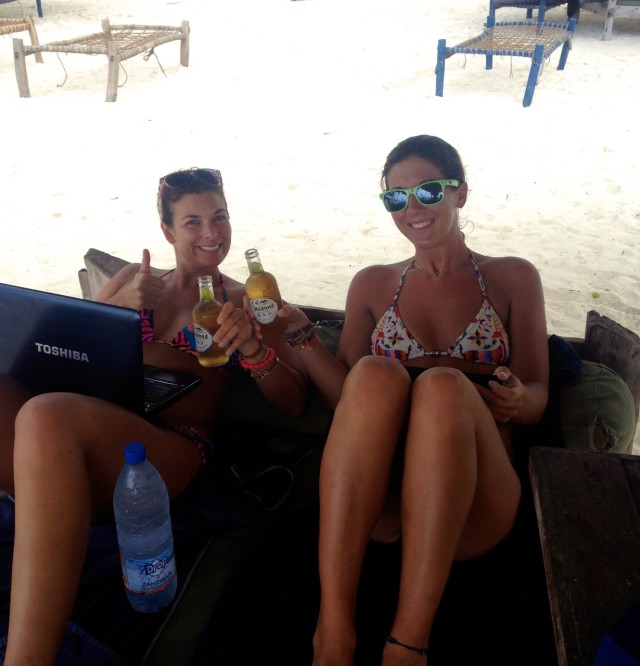 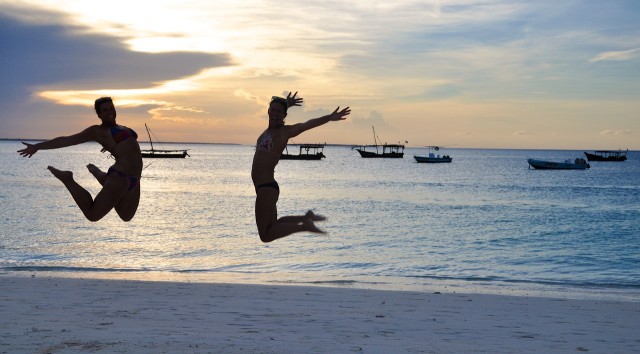 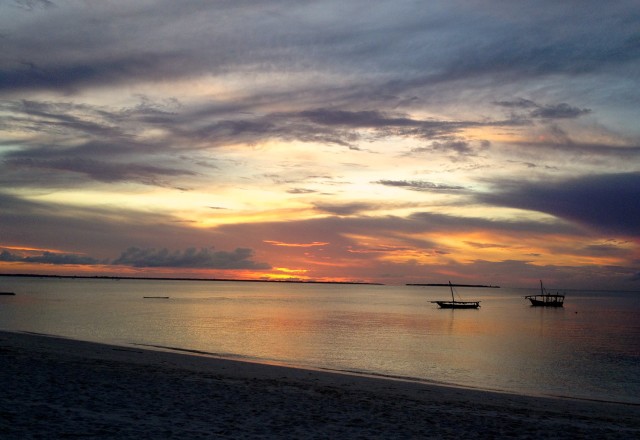 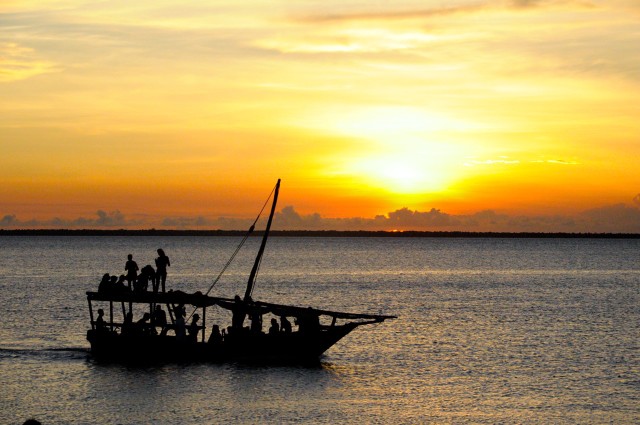