On our first day exploring Buenos Aires, we met up with an old co-worker of mine, Brent, who also happened to be visiting Argentina with his brother Bryan. Happily our paths crossed during the beginning of both our trips to Buenos Aires. We mainly walked, subway’d and biked around the city for two days. On the second day, joined by Brent, Bryan and their host Trey, we explored the historic and colorful barrios of San Telmo and La Boca. San Telmo is the oldest barrio of Buenos Aires and is well known for the colonial buildings, tango parlors and antiques. We ate lunch in San Telmo and during we were treated to a tango show. La Boca is a barrio known for being a melting pot of residences of European descent. It is also known for the brightly colored buildings, graffiti painted walls and as the home of the Boca Juniors, one of the world’s best football (soccer) clubs.

Since Danielle and I were still down a few electronics and Brent is an amazing photographer, all of these are his pictures. It was tons of fun being able to meet up with Brent and we had a blast getting to know a little bit of Buenos Aires with the guys. 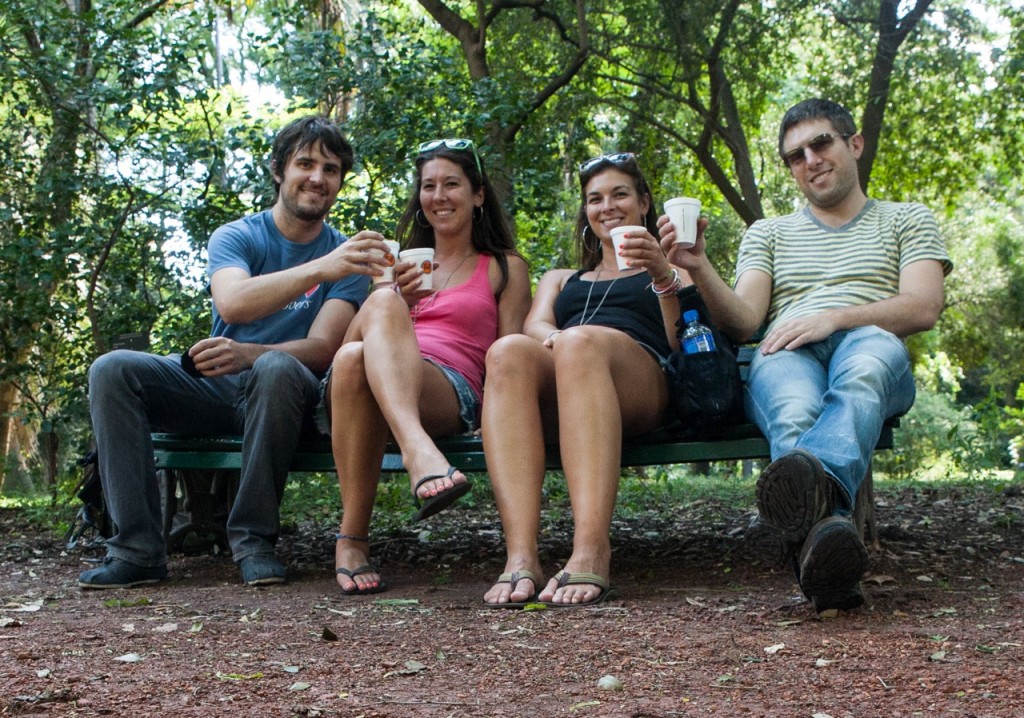 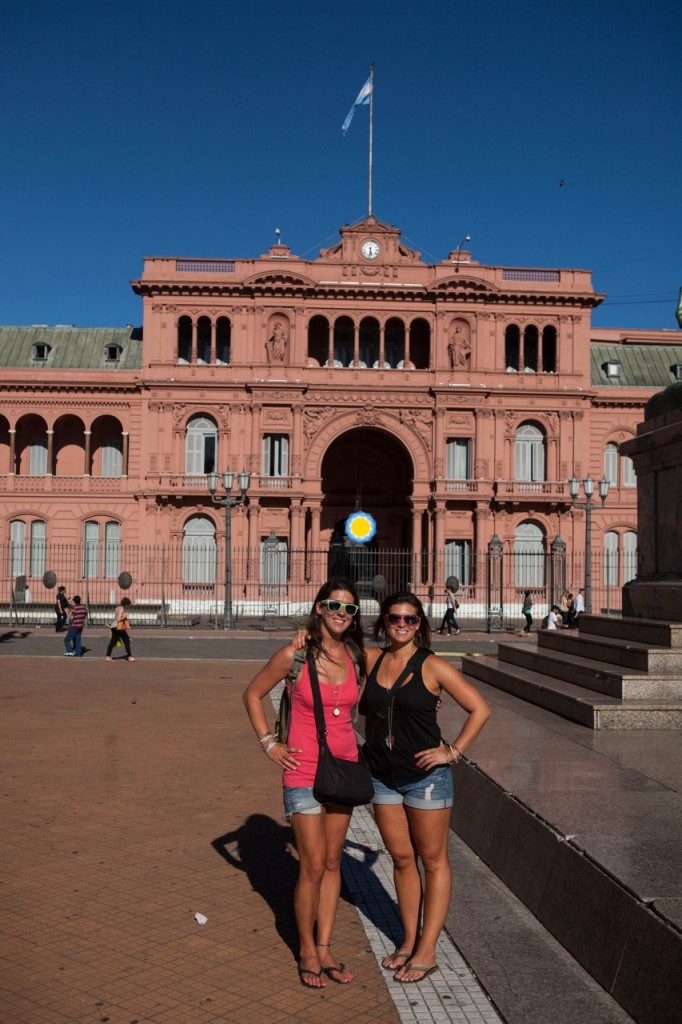 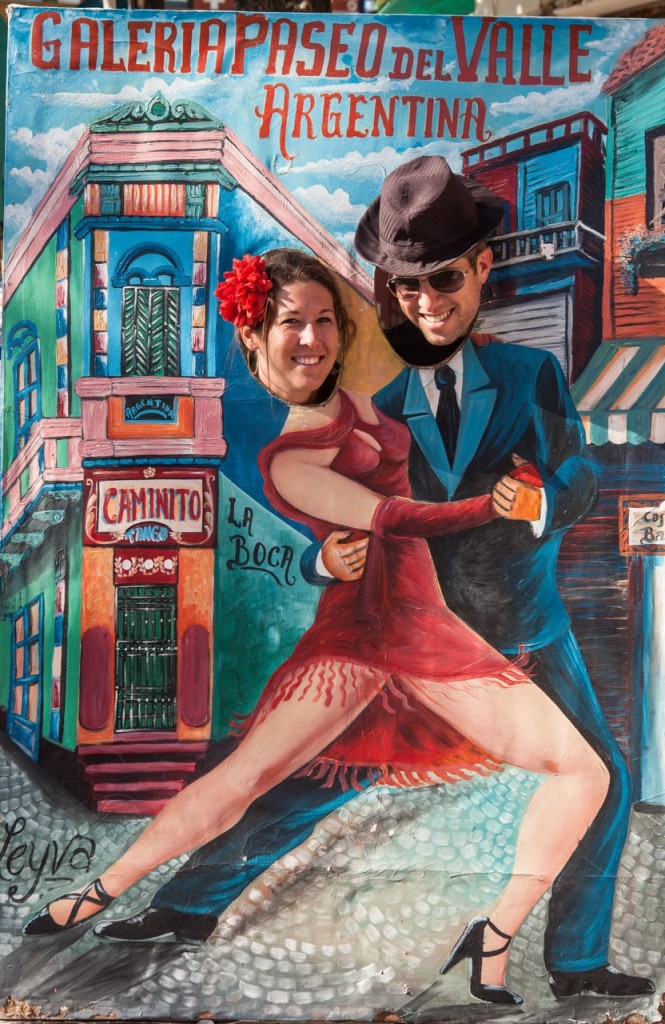 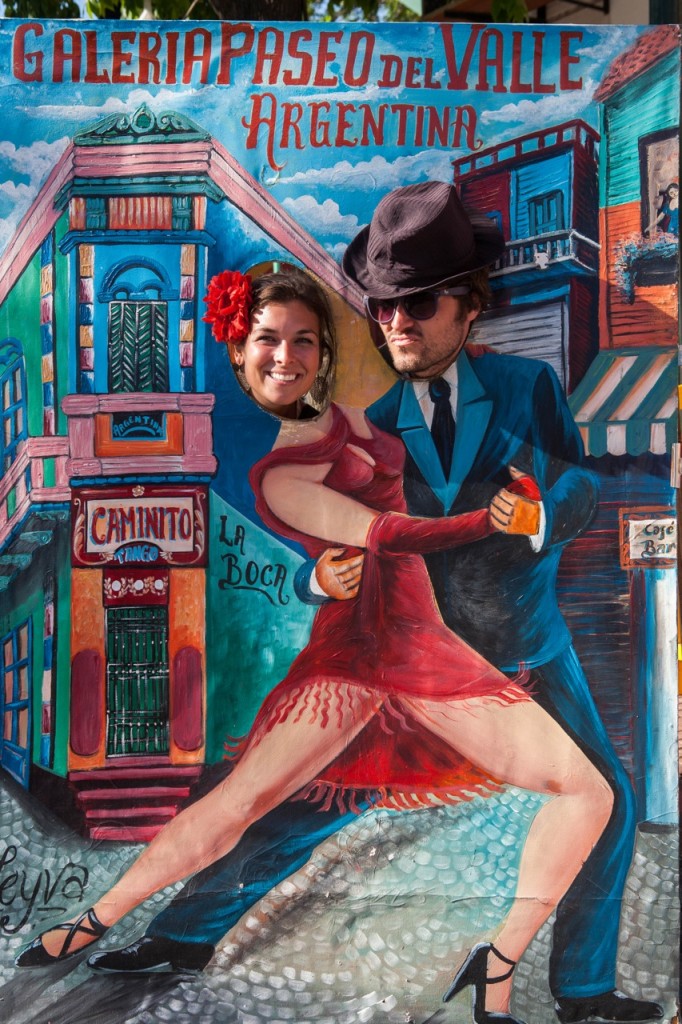 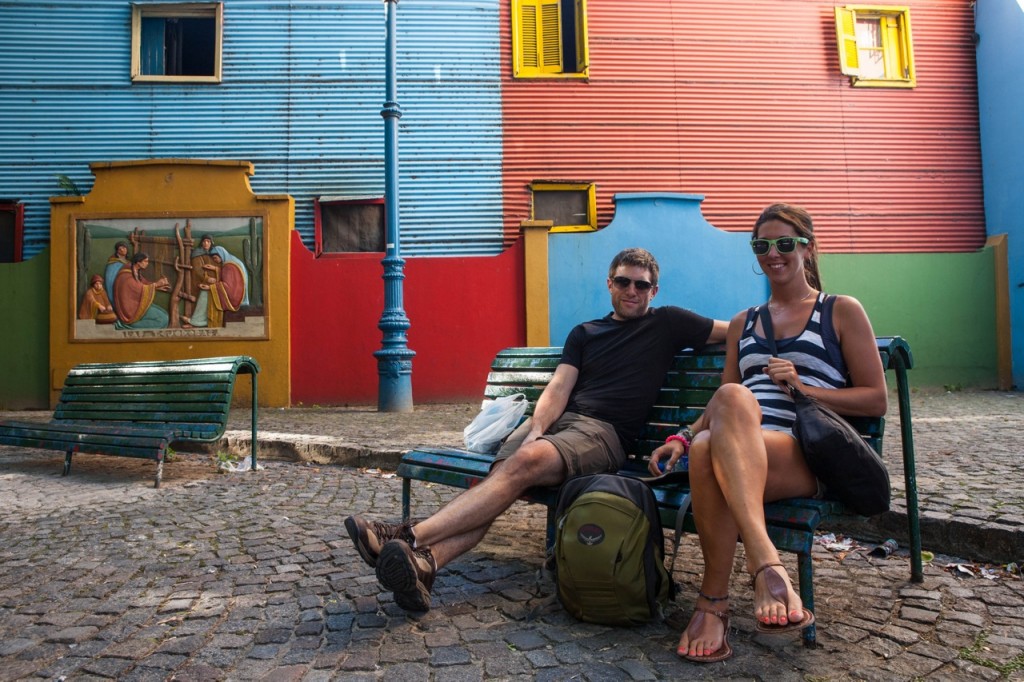 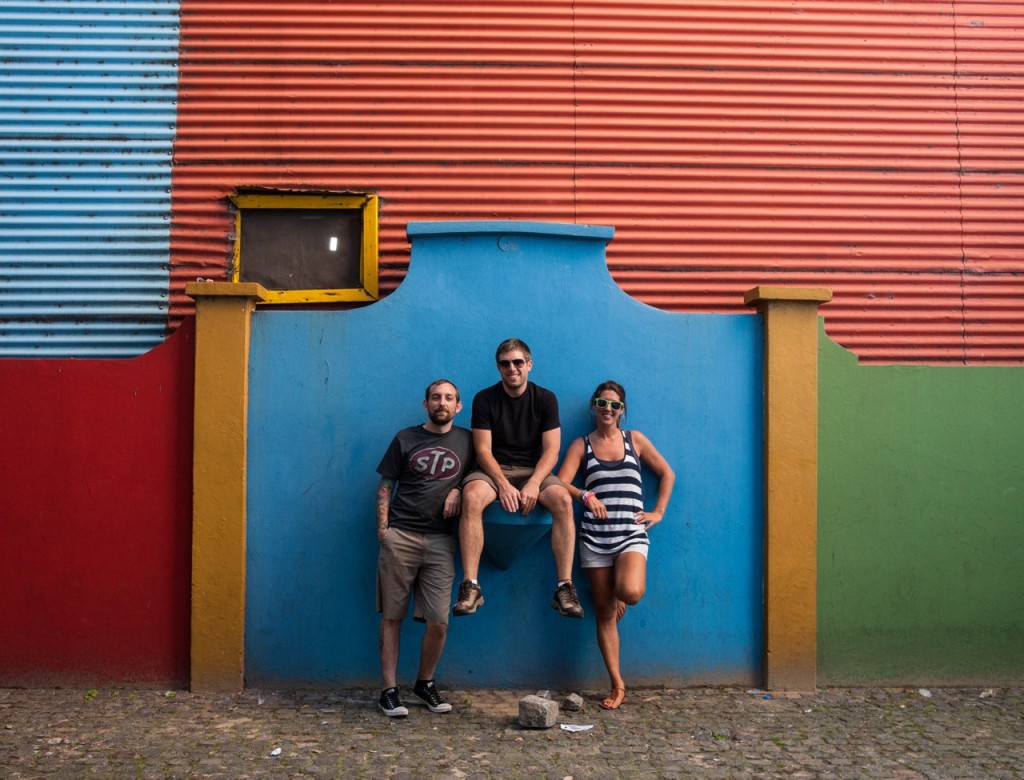 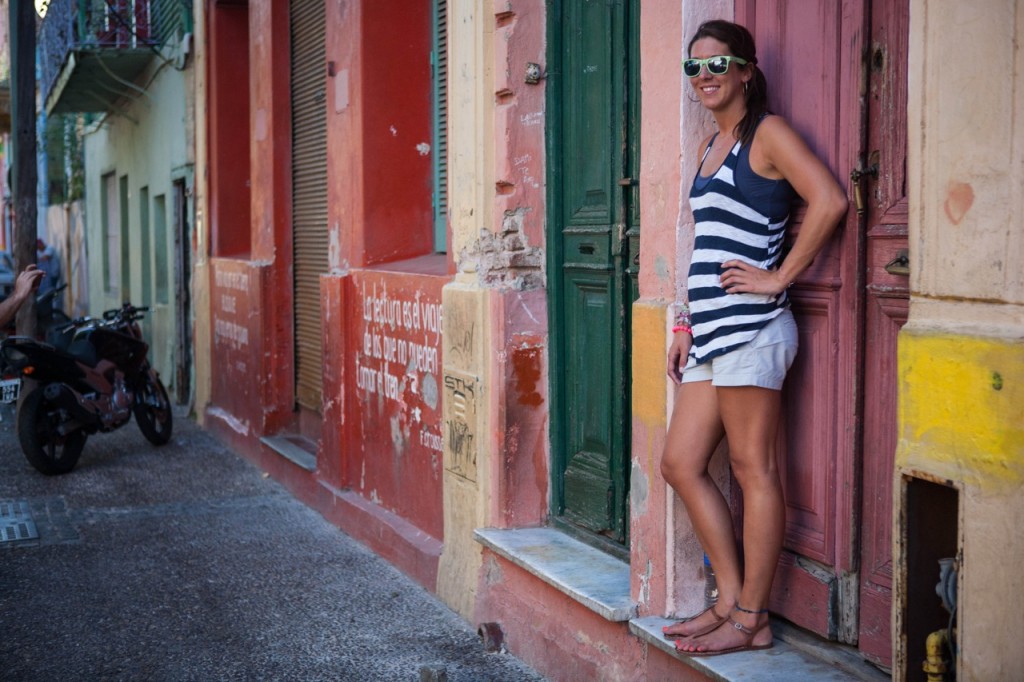 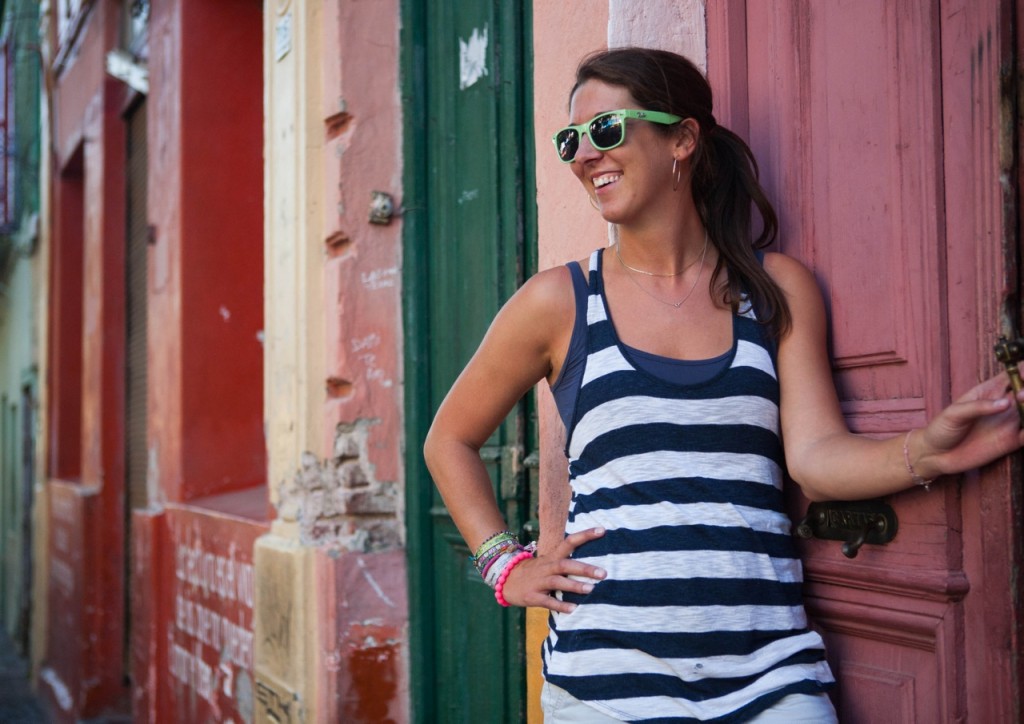 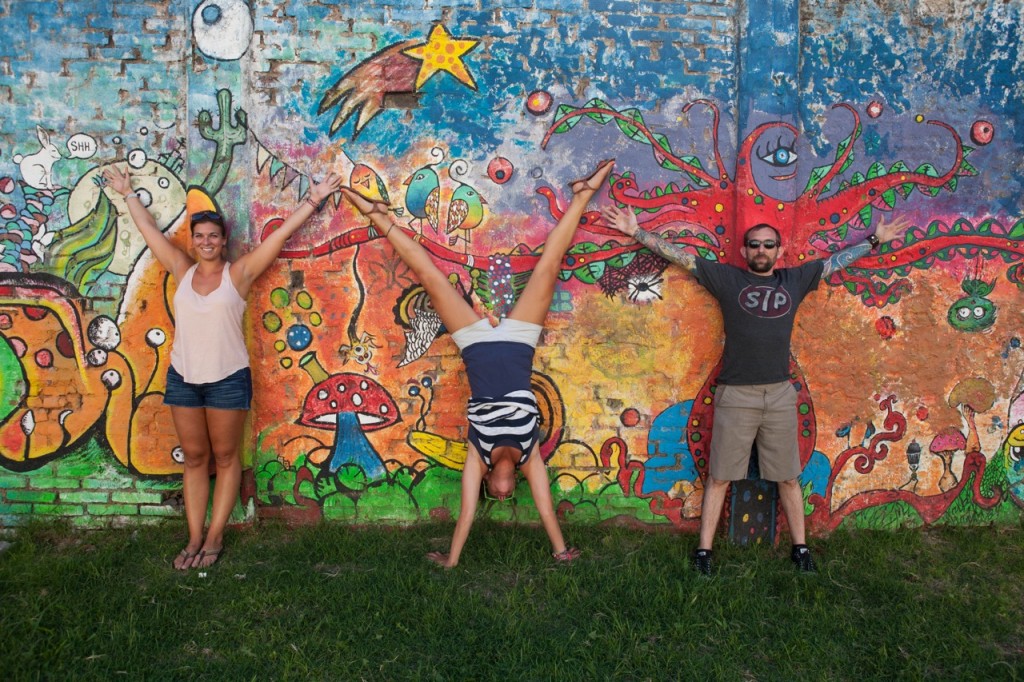 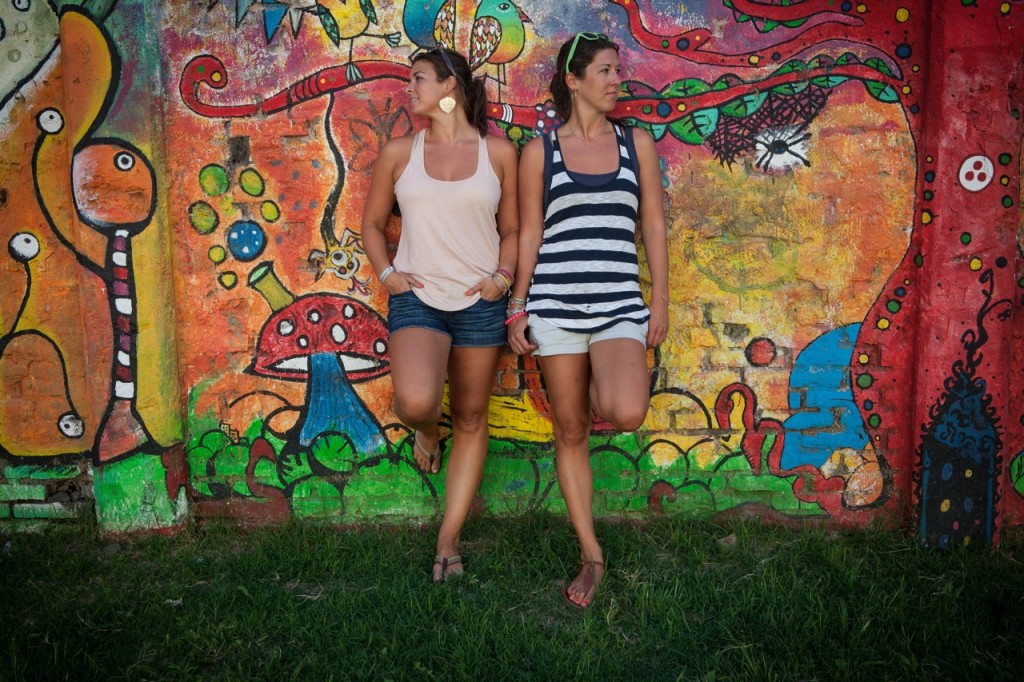 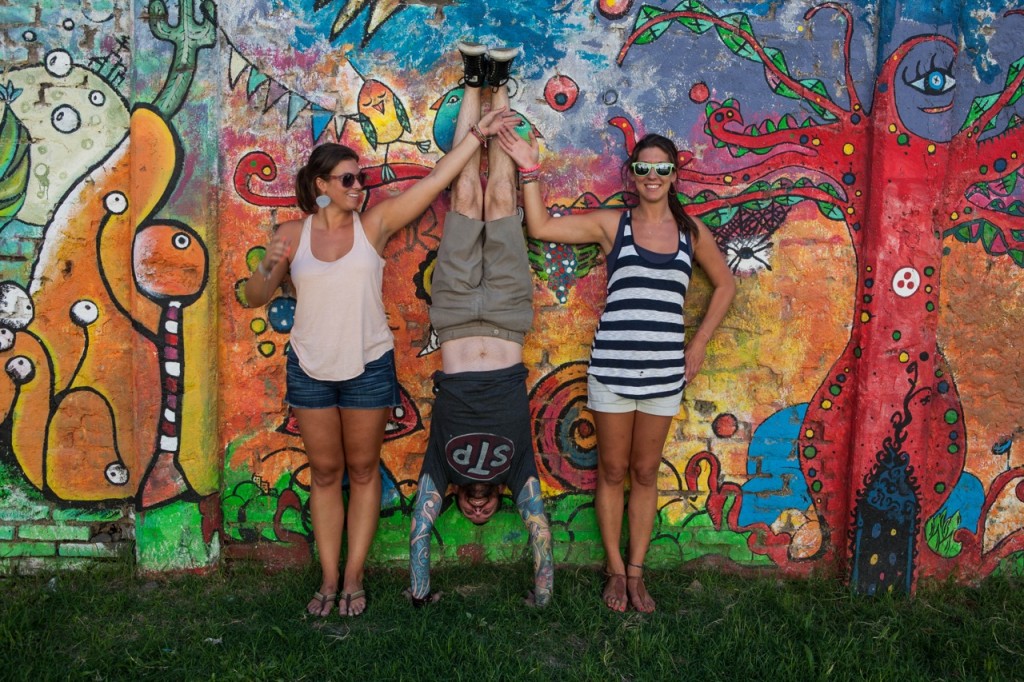 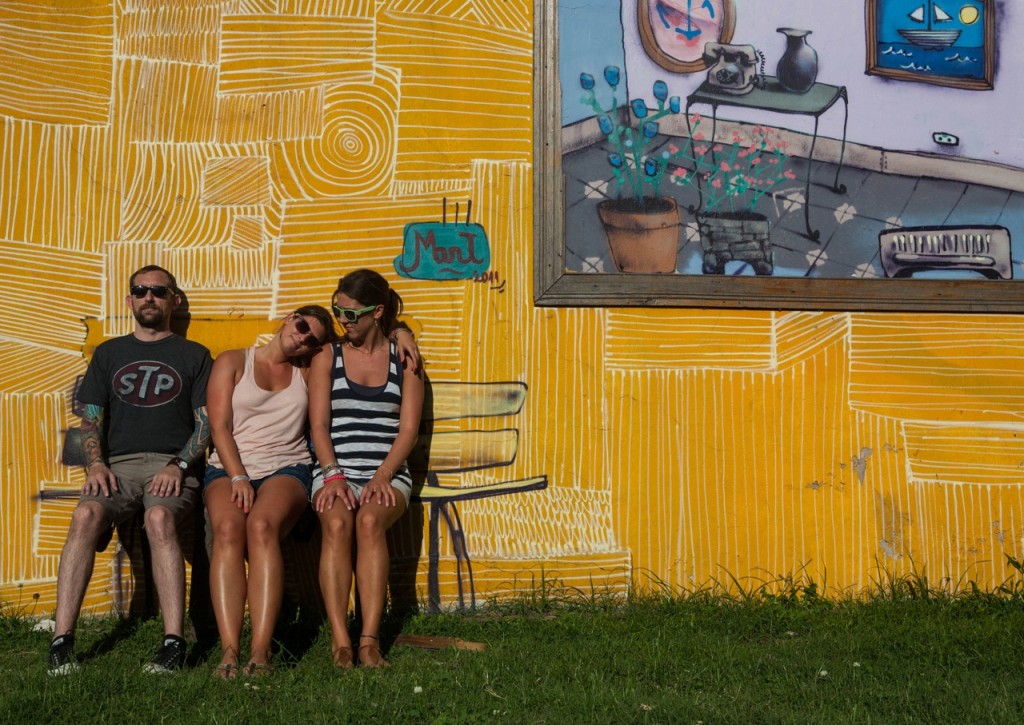 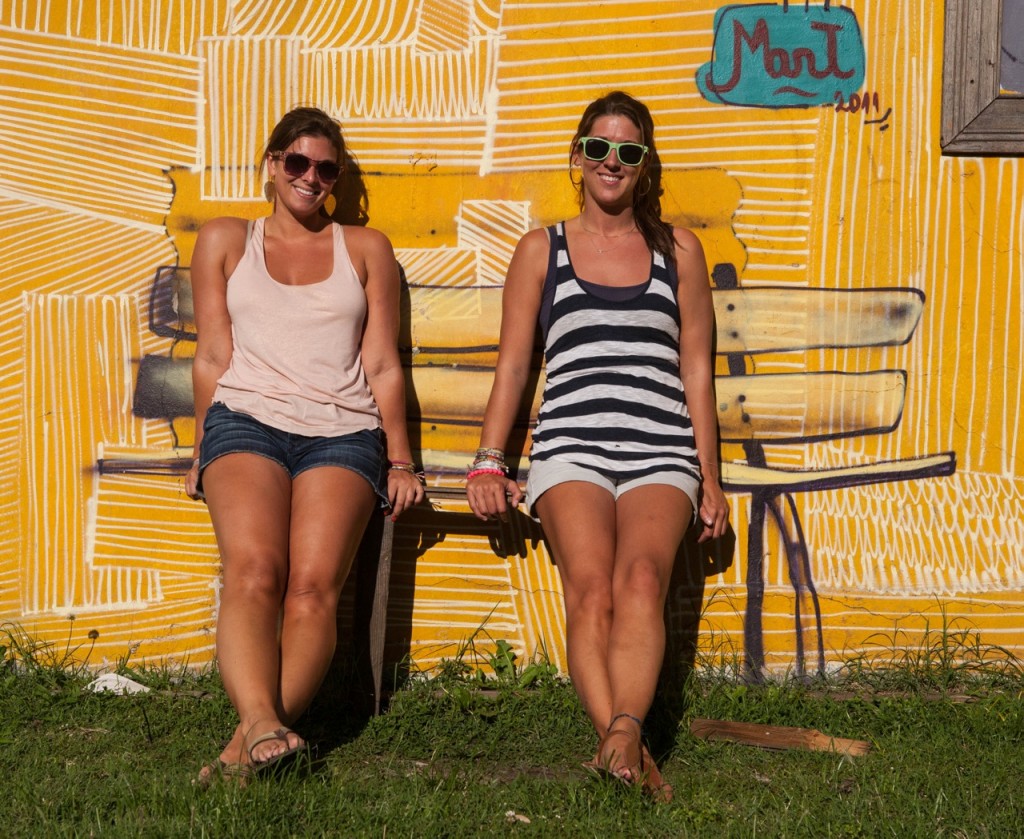 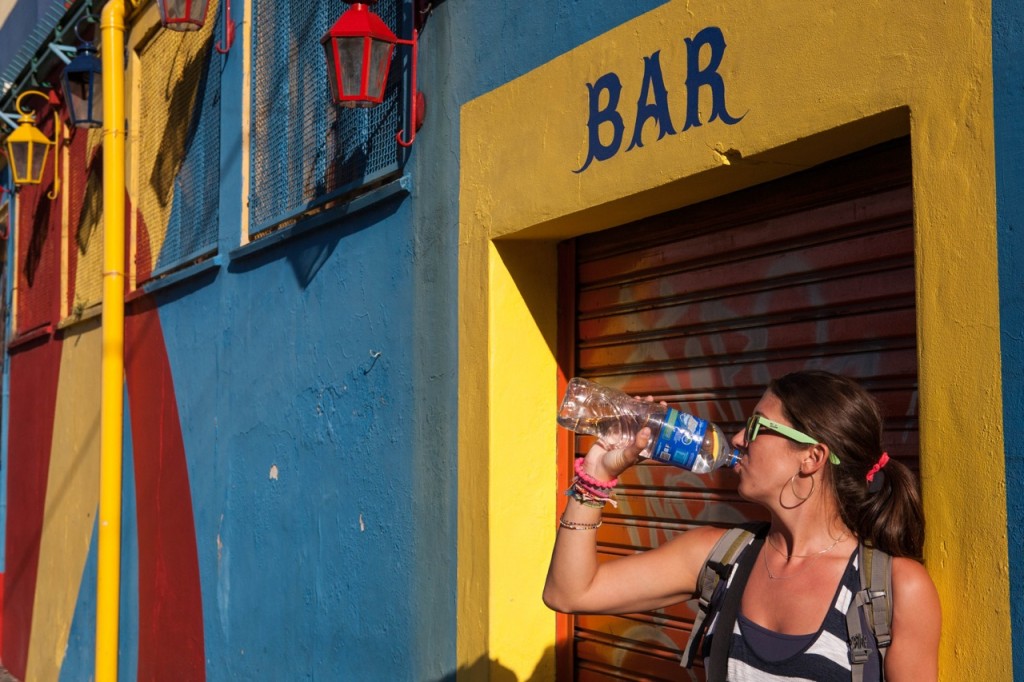 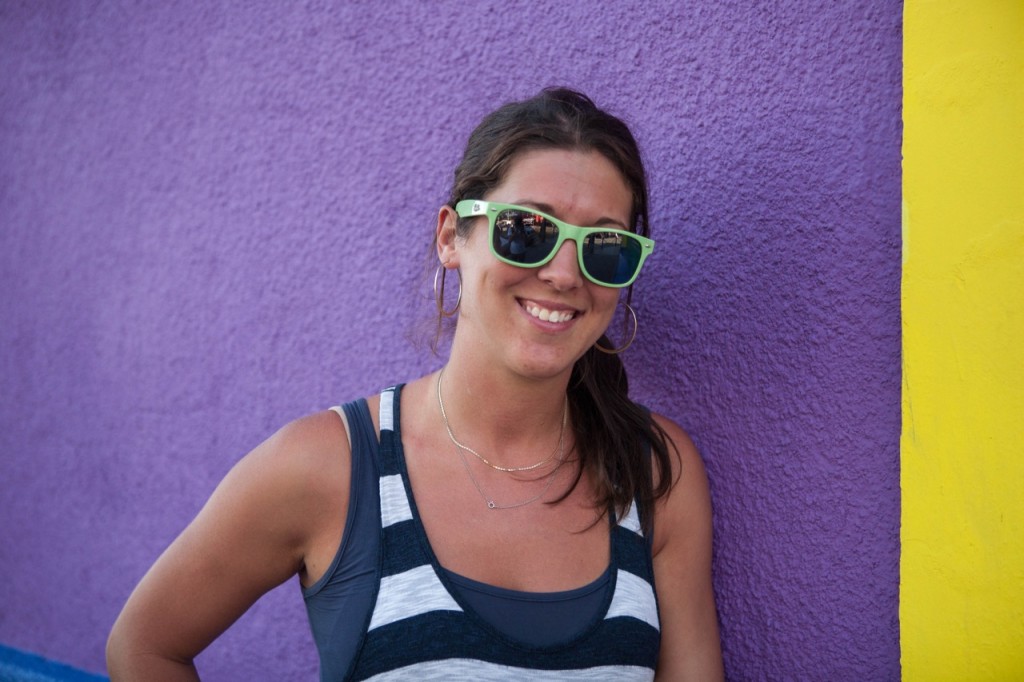