My mom and stepdad, Bill, came to join us in Buenos Aires for Christmas for a week! It was very exciting to have them come and join us on our Round the World trip and even nicer to spend the holidays with some family. Christmas Eve was their first full day in the city and we took the Buenos Aires City Bus Tour to fully be tourists and get a good overview of BA. This turned out to be one of the worst double decker bus tours I’ve ever taken and one I would not recommend.

Later in the evening, we set off for dinner and Christmas Eve Mass. We took the subway down to the Cathedral and from there tried to find some grub. There was literally nothing open for blocks, except a lone Chinese restaurant. We walked in and there were no other customers and we were able to live our very own A Christmas Story. Except they didn’t sing to us. Maybe next time! 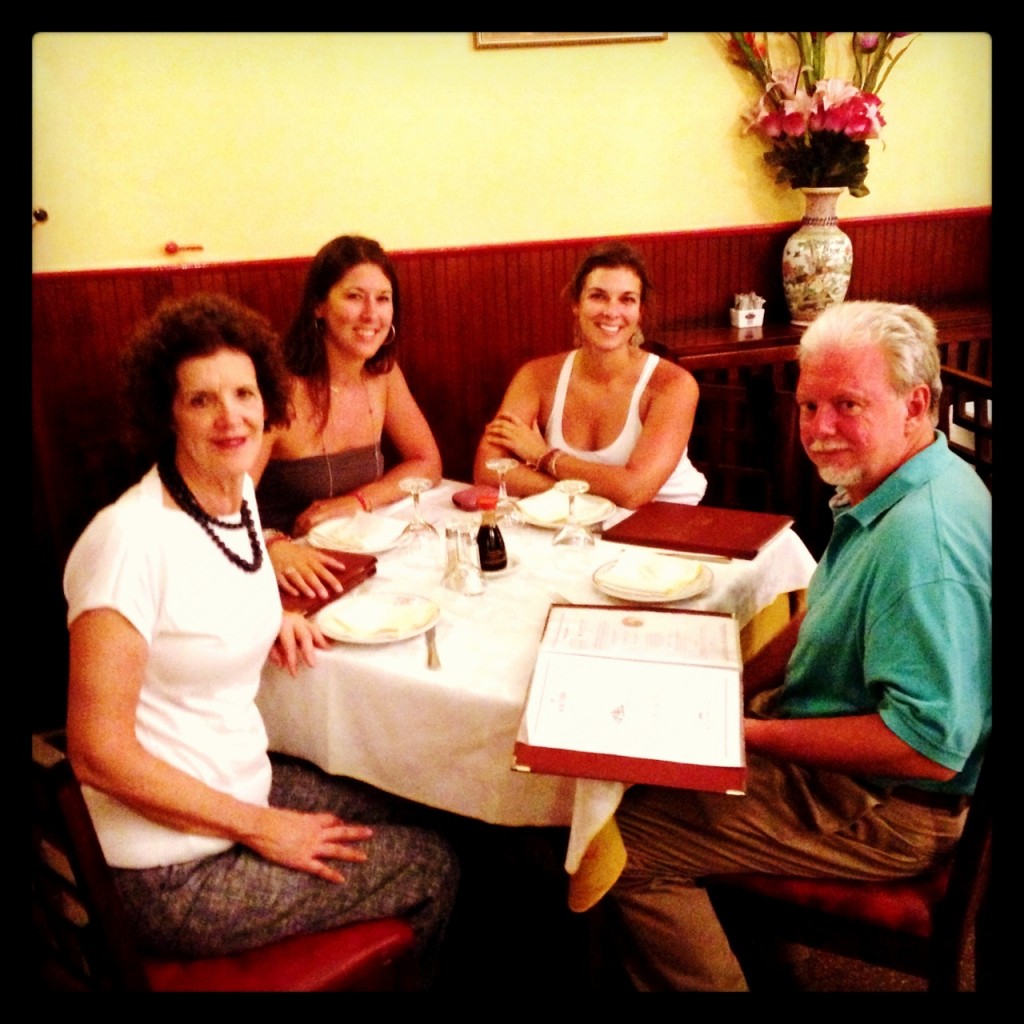 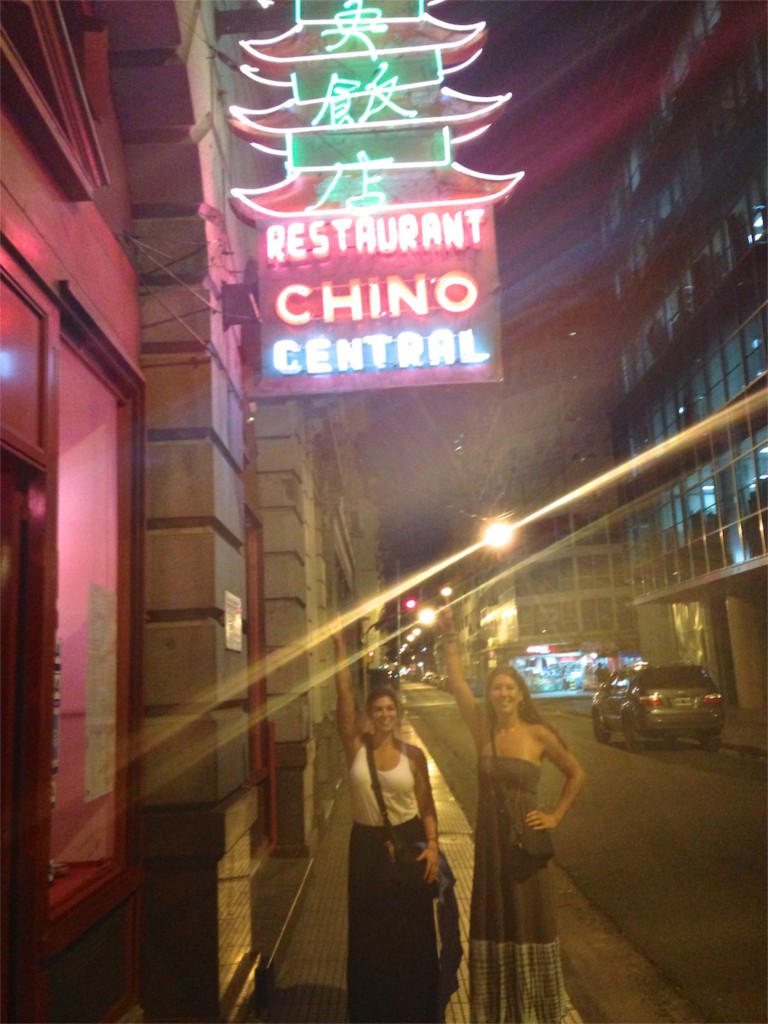 After dinner, we attended Christmas Eve Mass at the Catedral Premada de Buenos Aires. It was a slightly confusing service being as though it was my first Christmas Eve Mass (since I’m Methodist) and having the entire service in Spanish (my Spanish is a work in progress). I was tempted to take communion (even though I don’t believe you’re allowed to when you’re not Catholic) just to see what kind of wine they were serving. It’s Argentina after all! After church, we all got into our jammies and watched Elf. A lovely little Christmas Eve abroad! 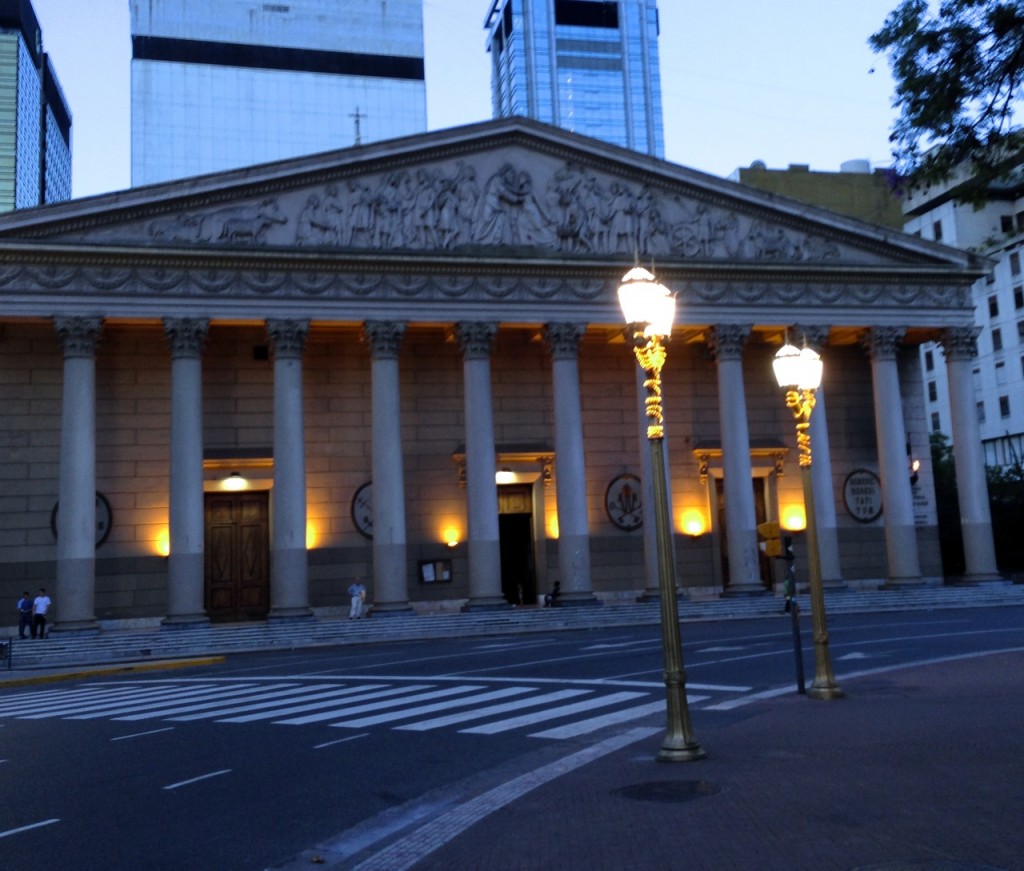 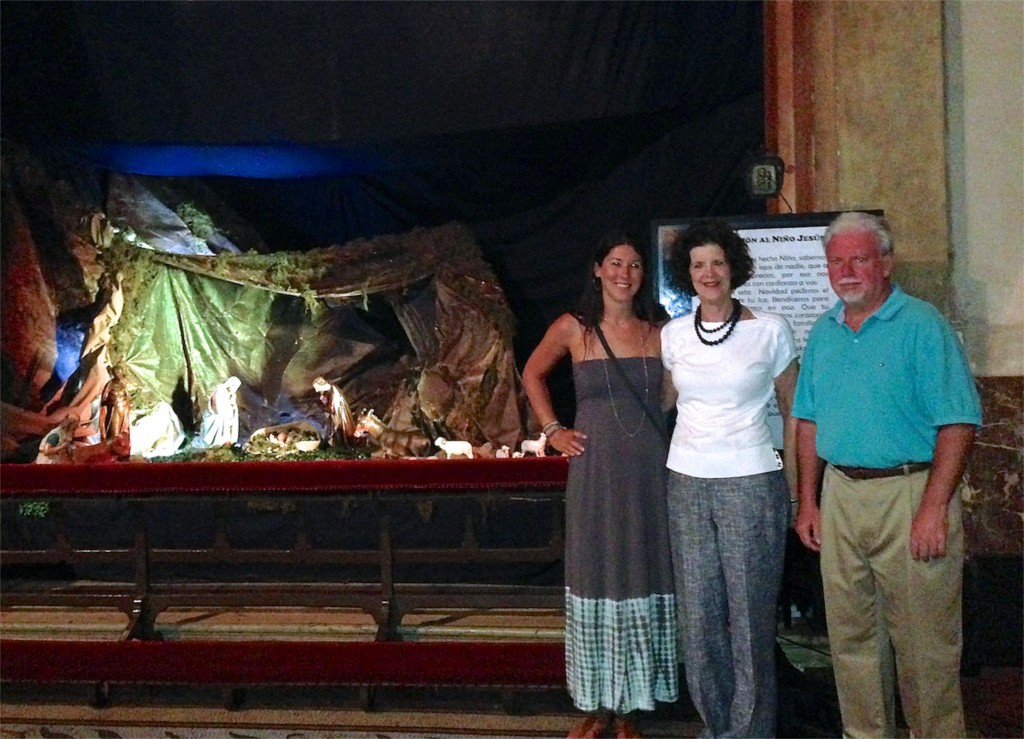 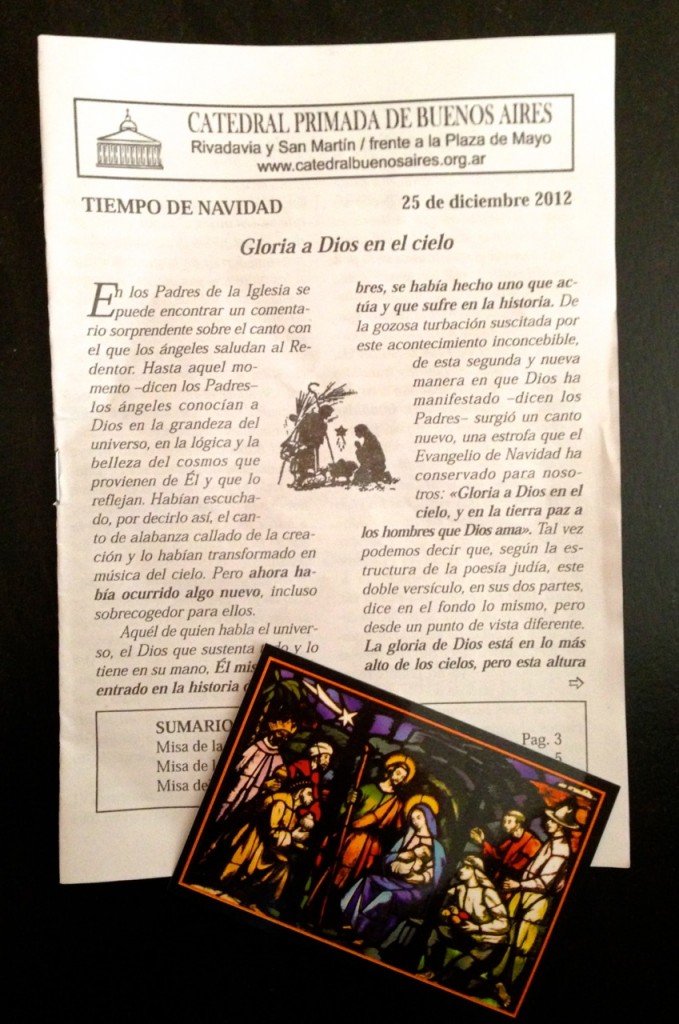