Jon, our new Cape Town friends hooked us and our hostel friend, Joe, up with tickets to the Lady Gaga concert down at Cape Town Stadium (one of the 2010 World Cup venues). It was a really fun concert, as well as being our first mainstream concert to attend since being on the road! 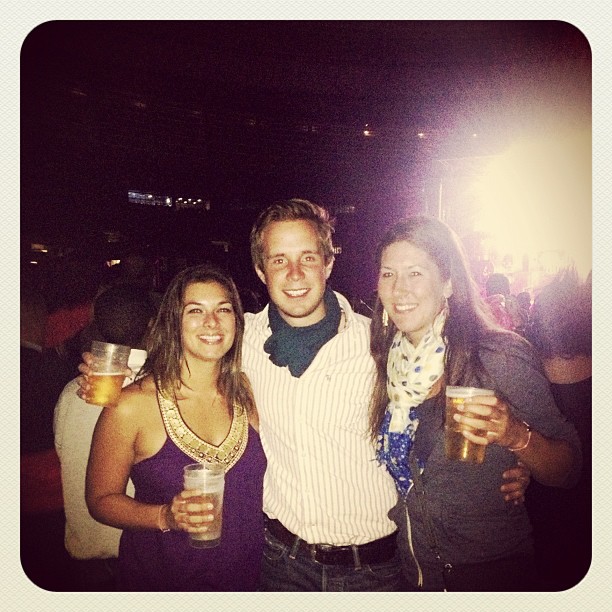 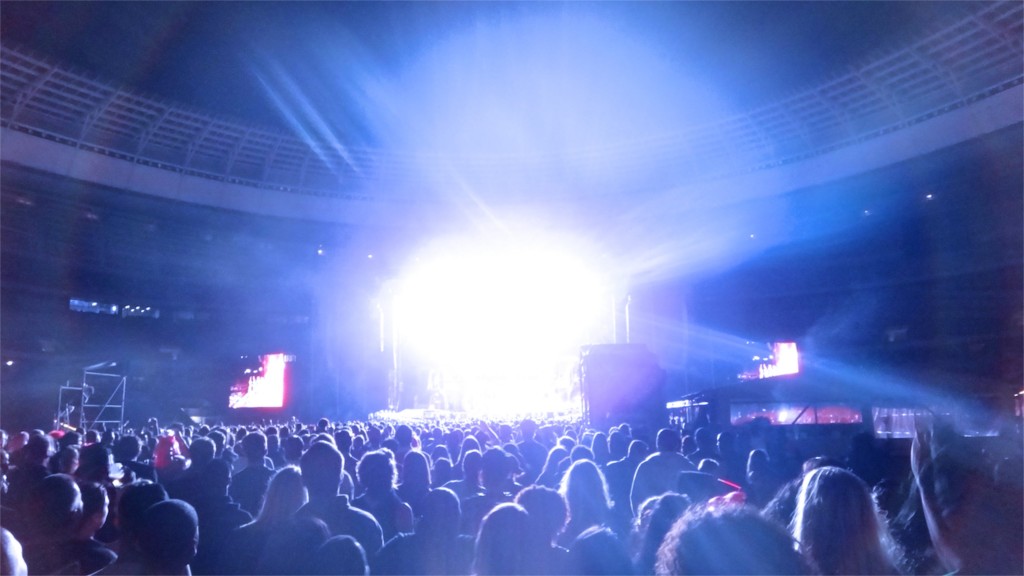 Our evening took a turn south, as we encountered our first real serious issue on the trip. My iPhone was stolen after the concert on our walk into the Cape Town Stadium parking lot McDonalds where we were heading for a post concert snack, naturally. I had JUST used some of my precious Verizon global data to post an Instagram photo of Danielle, Joe and I at the show, put the iPhone in my back pocket and about thirty seconds later, I went to check it and it was gone. I assume it happened when I was walking into McDonalds because there was quite the crowd. We left to try and search for the phone (for a few minutes I had delusions we’d be able to just retrace my steps and find the culprit) and then went to speak to the police. They said I had to go to the local station and file a report the following day.

We tried calling my phone and even sent a text offering a reward and when none of our attempts proved successful, I broke down in tears. About fifteen minutes later, Danielle told the group her camera was gone, to which I replied, that’s not a funny joke, but alas, she had been pickpocketed as well. At this point, we decided that the only thing to cheer us up would be shots. The bartender took pity on us and willingly obliged, buying our first round. 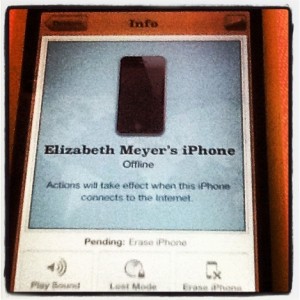 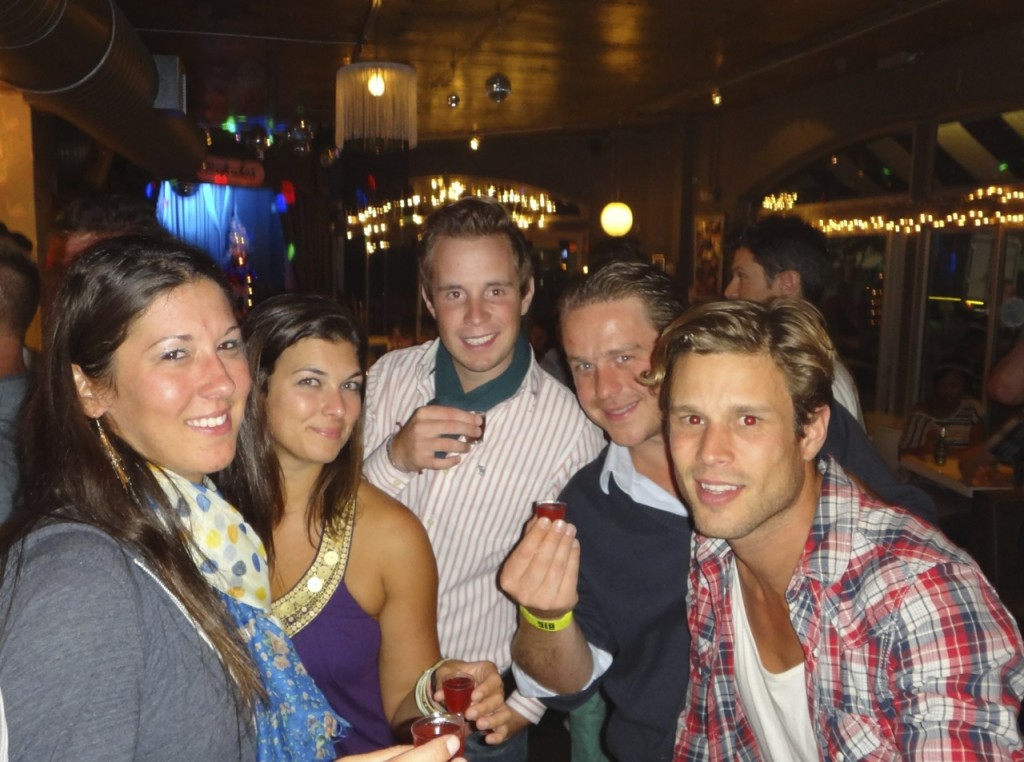 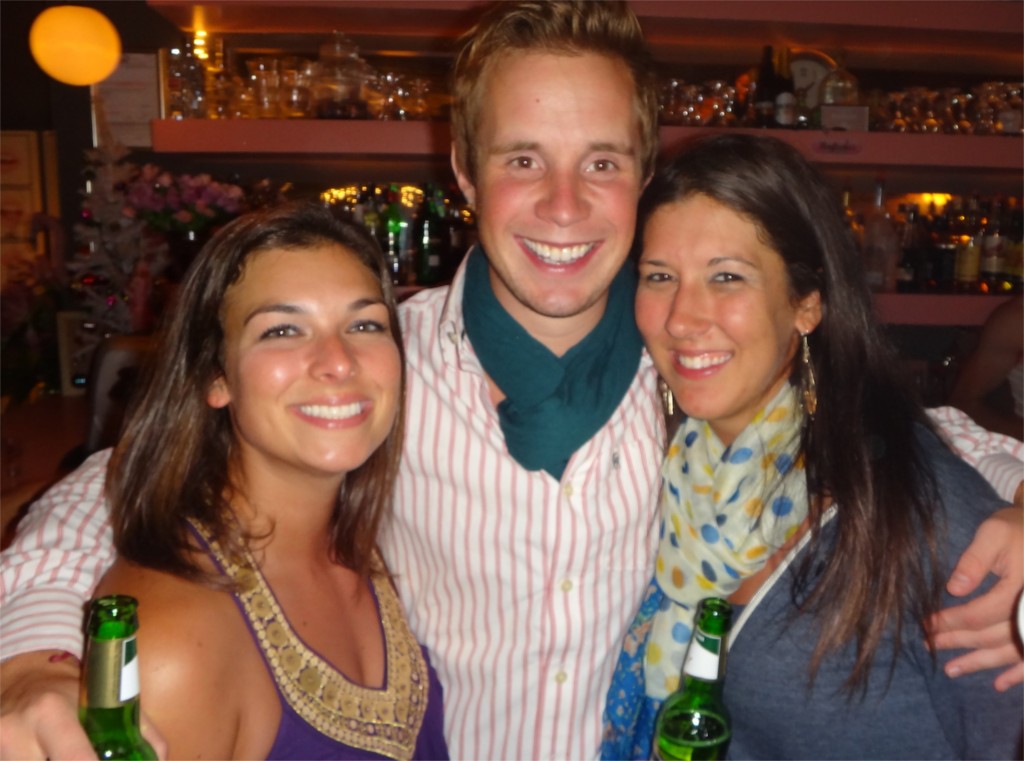 Fast forward fifteen minutes past that and Joe, Danielle and myself find ourselves at McDonald’s at five in the morning ordering a Family Share Box (4 cheeseburgers, 2 Big Macs, 20 chicken McNuggets, 4 fries and 4 large Coke’s). We look angry in this picture because we could not reason with the staff to switch the 4 Coke’s and give us 4 ice creams instead. I blame the downhill turn of the evening on the son of a nutcracker who reach into our pockets and robbed us blind.