We’ve experienced three random acts of kindness in the past few days. Well, one was solely (and very thankfully) mine. Our first occurred when we were on the bus from Pichilemu to Santiago (in route to Vina del Mar). We were both extremely tired from lack of sleep the night before (ahem, snorers) so when we found that our bus was rather empty, we decided to take advantage of the excess seats. We curled up in a contortionist like way, slightly uncomfortable, yet comfortable enough to take a nap. A confusion description, but one any good bus traveler knows all too well. As Danielle and I had just settled into our positions, our Nilahue bus steward (or first mate, I’m not exactly sure what you call them) came and made us get up. At first I thought he was telling us we couldn’t sit that way, but then he motioned for us to grab our things and he ushered us downstairs to the cama seating. In certain buses, there is a split, upstairs is semi-cama seating and downstairs is the ‘first class’ cama seating (almost first class because they have executive cama seating which folds into a full bed) filled with big leather chairs and significantly more recline. We were able to take the most glorious nap on the three hour bus ride back to Santiago. 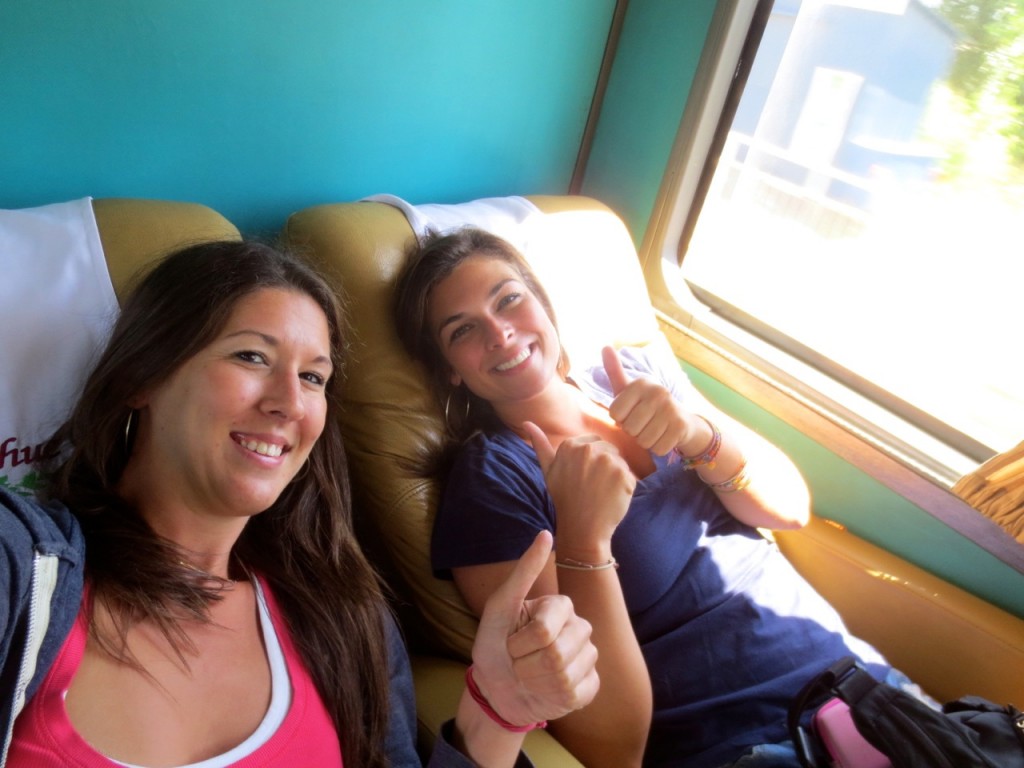 Our second random act of kindness (and fortunate timing) was when we got back to the bus station in Santiago and we had to find a bus to Vina del Mar. When I got up to the window of the Condorbus and asked when the next bus to Vina del Mar was, he replied twenty minutes. Score, we wouldn’t have to wait long at all. After we purchased our tickets, Danielle noticed that he gave us a twenty percent discount on our bus fare. Win number two for the day.

The third happened the following day. We had been *lucky* enough the night before to have a dorm room with multiple grizzly bear snorers and didn’t get the best night sleep. We decided to head down to the bus station and see if we could hop on the overnight bus to San Pedro that same night. After speaking with multiple companies we realized we couldn’t get to San Pedro that night but finally found a way to get there the following afternoon if we connected through Calama. Probably too much detail, but my brain wasn’t working properly that day or something because when we went to the ATM to get cash to buy the tickets, I got my cash, got my receipt but failed to get the card OR close out the transaction. In a bus station. Come on, Beth. I didn’t even realize I didn’t have my card until after we purchased our tickets and were walking out of the bus station back to the hostel, when I heard “Elizabeth Meyer.” I ignored it at first because I tend to ignore most people in bus stations while we’re traveling. But something clicked and I realized the security guard said my name. As I turned towards him, he showed me my ATM card. Holy crap, that could’ve been bad. A VERY kind samaritan had I guess come up after me, gotten my card and followed us to the other end of the terminal to give it to security to return to me. A quick check of the passport and I was reunited with my card. I hugged the security guard. Potential disaster crisis averted.

So, while we’ve encounter a handful of sketchy people and people who try to rip us off over the course of the trip, we’ve encounter far more folks like this. It’s people like these that restore my faith in humanity. There are few places in the world where you could leave your ATM transaction open and card in the machine and not get cleaned out (not that there was a whole lot to clean out, but still…). Proof that good souls do exist! 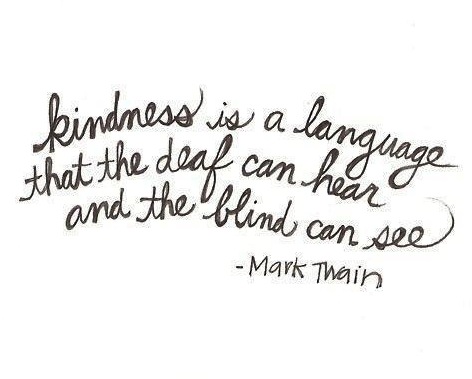