After spending 56 hours on buses in a five-day period, we were quite excited to finally get to Mendoza. And even more excited to indulge in lots (and lots) of delicious Malbec! 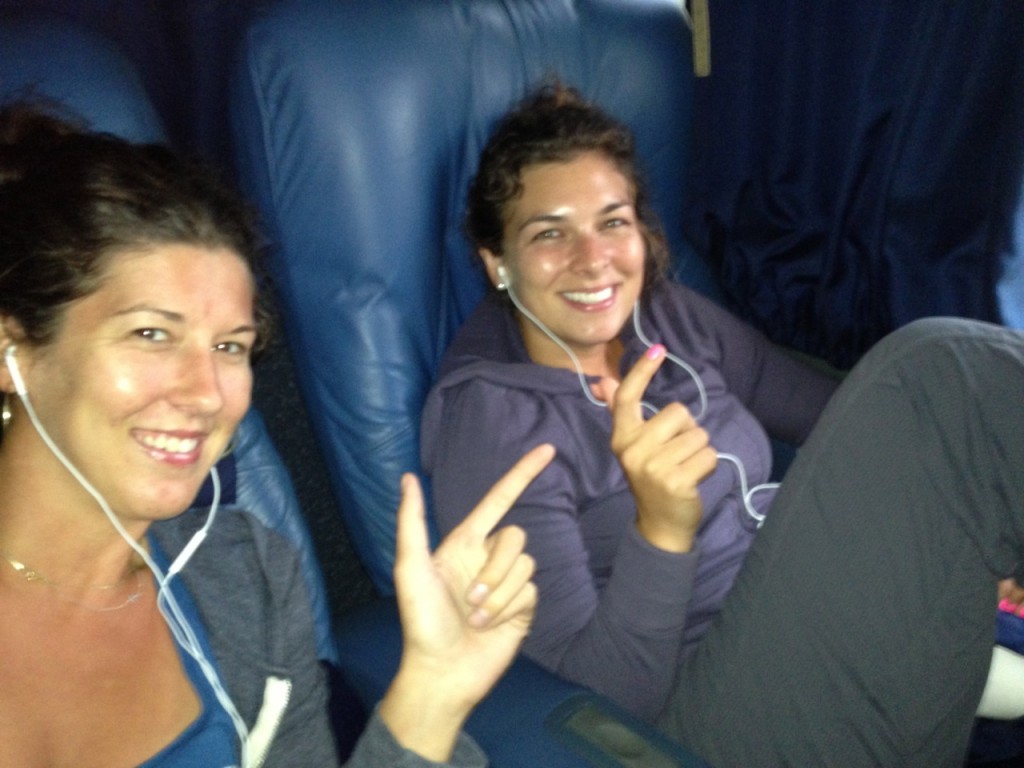 On our first full day in Mendoza, we decided to go on the sunset horseback riding tour, which ended with an asado bbq, campfire and, of course, Malbec. It was a lot of fun and we went through the lower section of the Andes, which provided lovely scenery for the ride. My horse, Maroon, was a lovely chestnut brown horse, however he showed no respect for me and we were in the back of the pack for the whole trek. Ha! The asado bbq and wine were especially delicious and after dinner, our guide played the guitar and sang songs for us around the campfire. 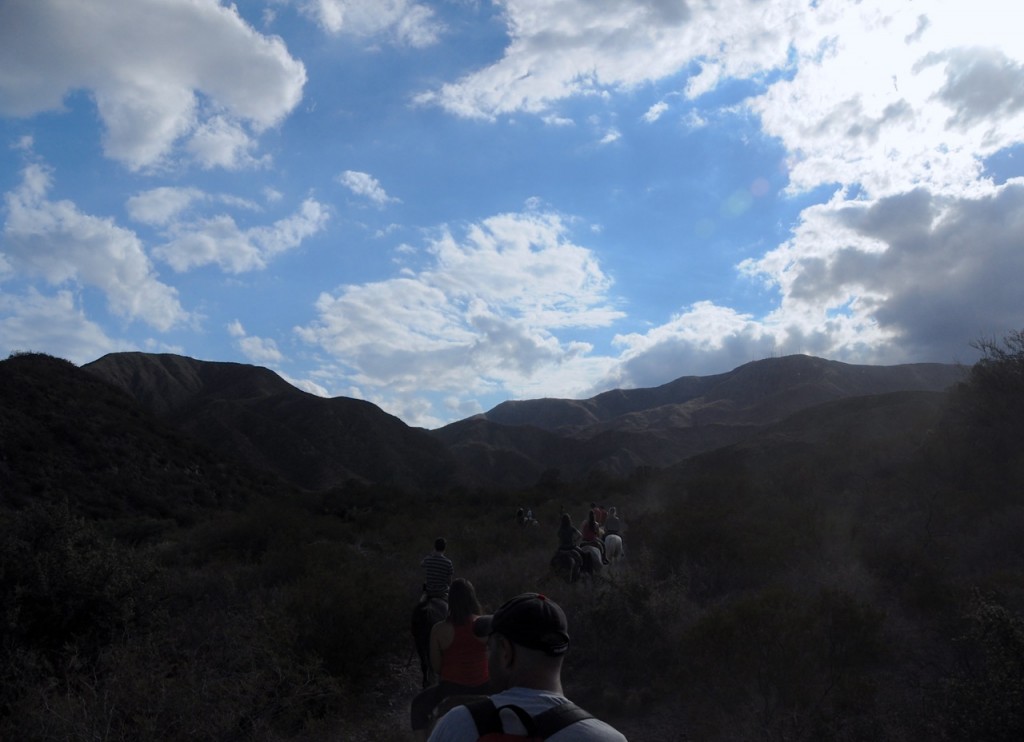 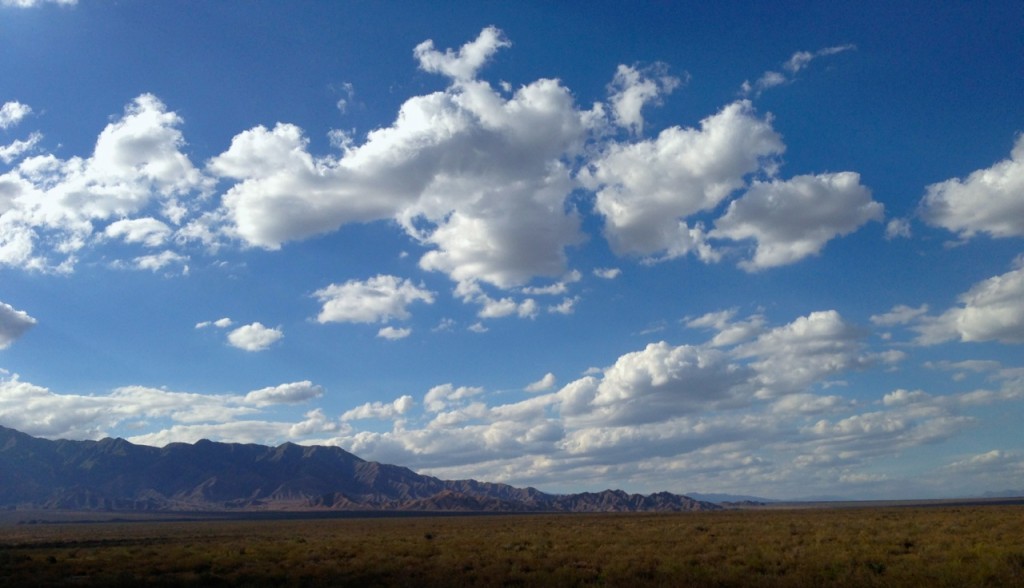 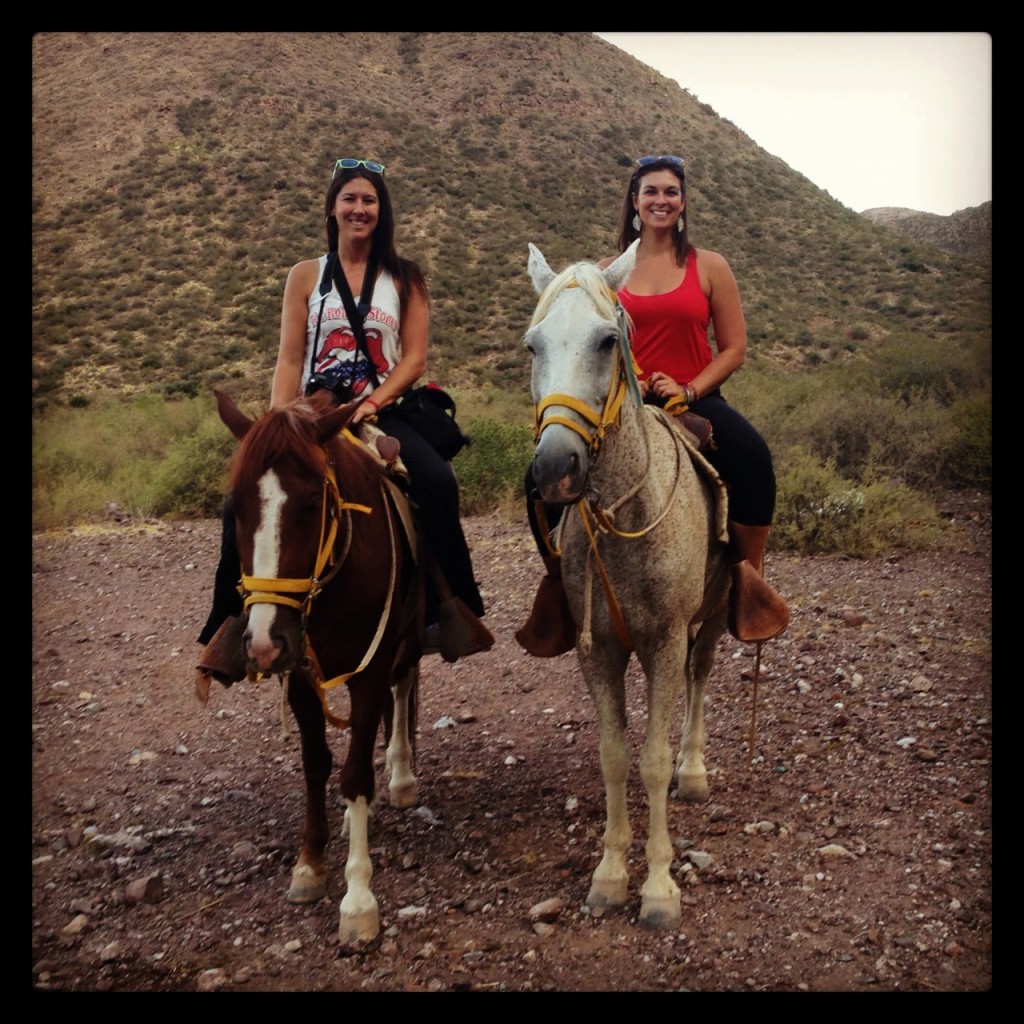 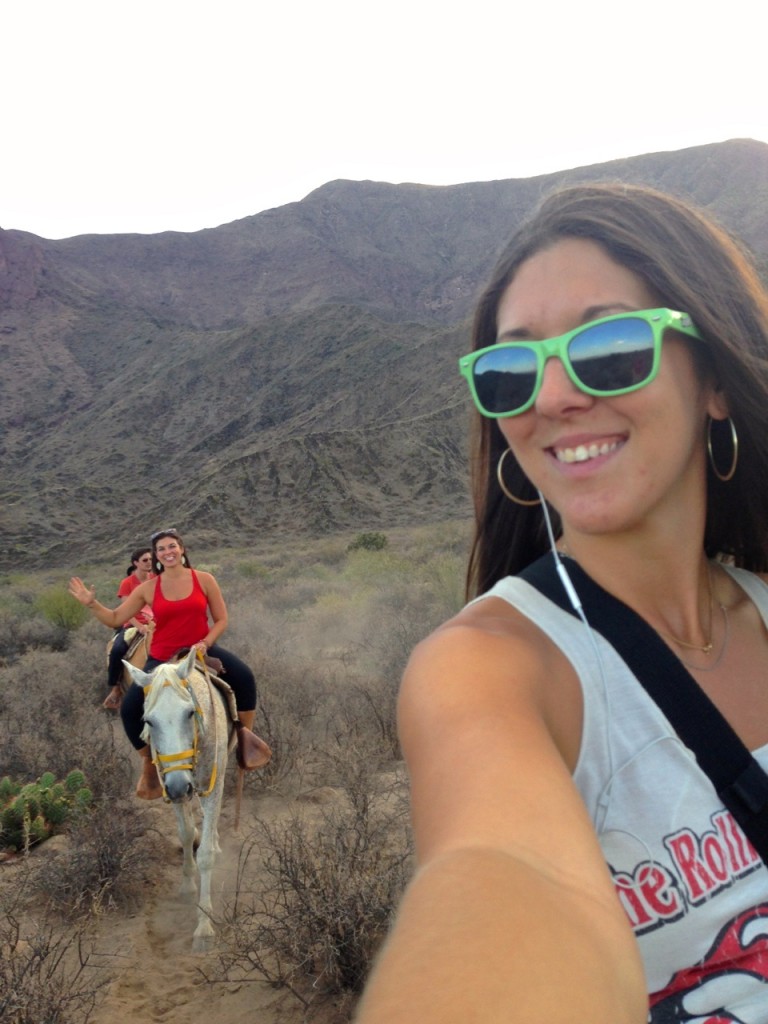 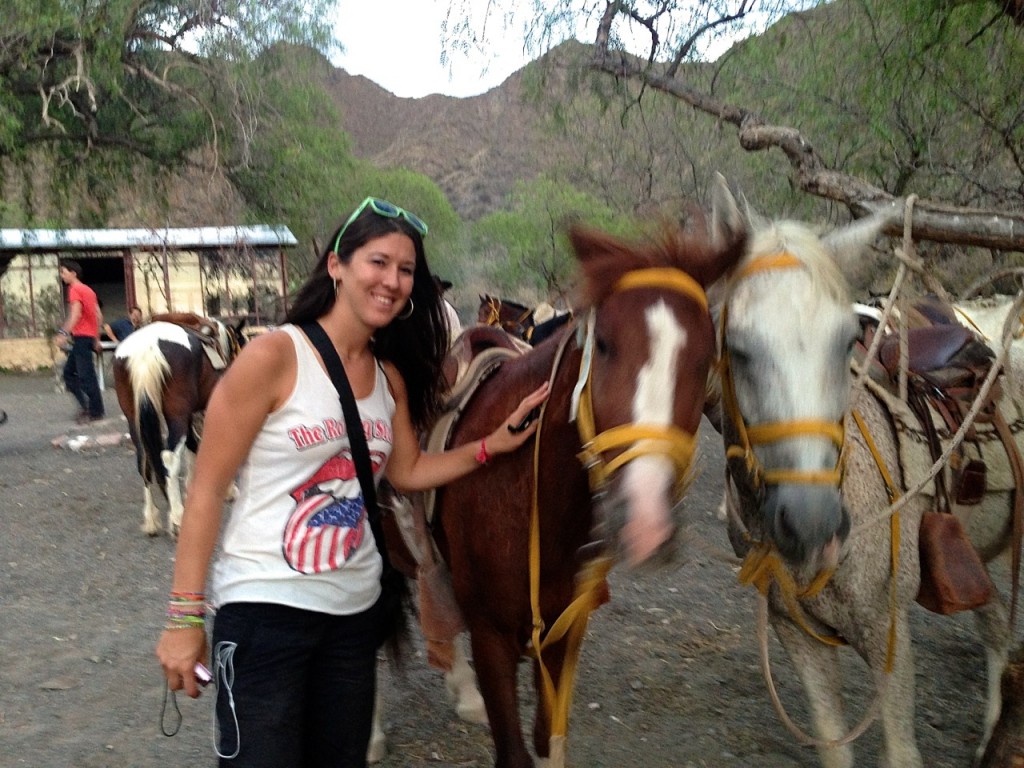 Since we’ve been on wine tours in both New Zealand and South Africa, we decided to save a little money and mission out with some folks from our hostel who had organized their own ‘tour.’ We had planned to do the same on the following day, but since hostel mate, Adam had already planned (or so we thought) out the route – bus to rent the bikes and mapped out the wineries, etc – we decided to hop on board. Plus, it was shaping up to be around 12 of us going, which we thought would be more fun.

We didn’t get off at the correct stop off the bus and couldn’t find the bikes, so we stopped at the Museo Nacional del Vino y la Vendimia wine museum where we enjoyed tasting numero uno. After that, we hopped on another bus where we found Mr. Hugo’s bike rental shop, but at this point, it was too late to rent bikes. Mr. Hugo ordered three cabs for us and directed us to the Mevi Bodega Boutique winery, where we did another tasting with the vineyards providing a lovely backdrop. The owner of the winery ended up giving us a ride back to town, which was incredibly nice of him. We made it back just in time for our hostels free wine hour to cap off the day. The day ended up being a success, even thought ‘Adam’s Wine Tour’ will not be receiving high ratings on Trip Advisor. HA! 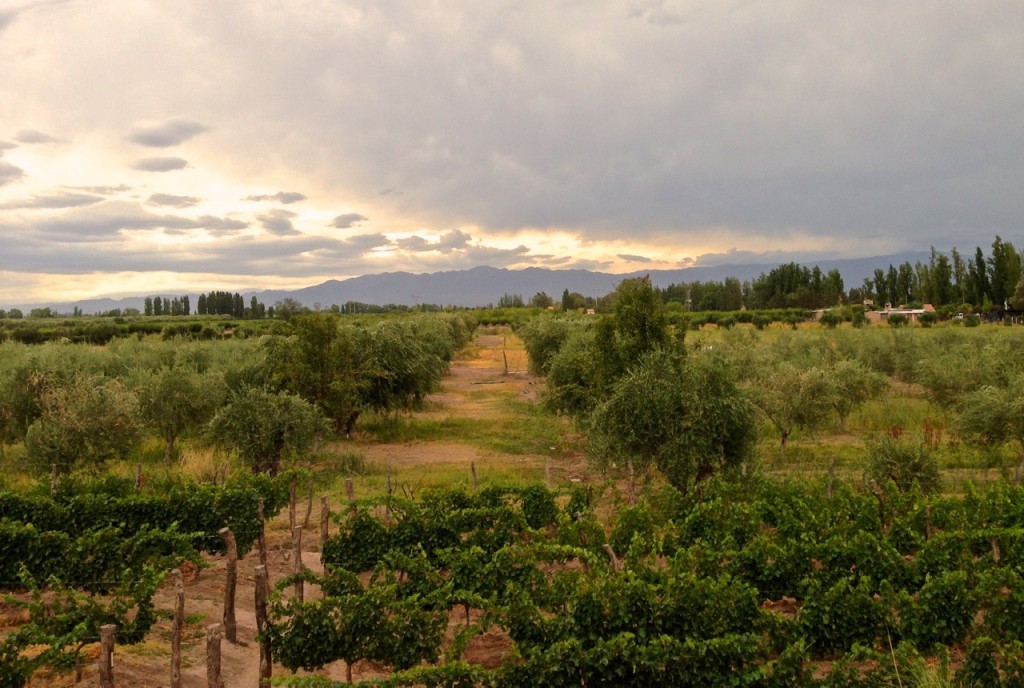 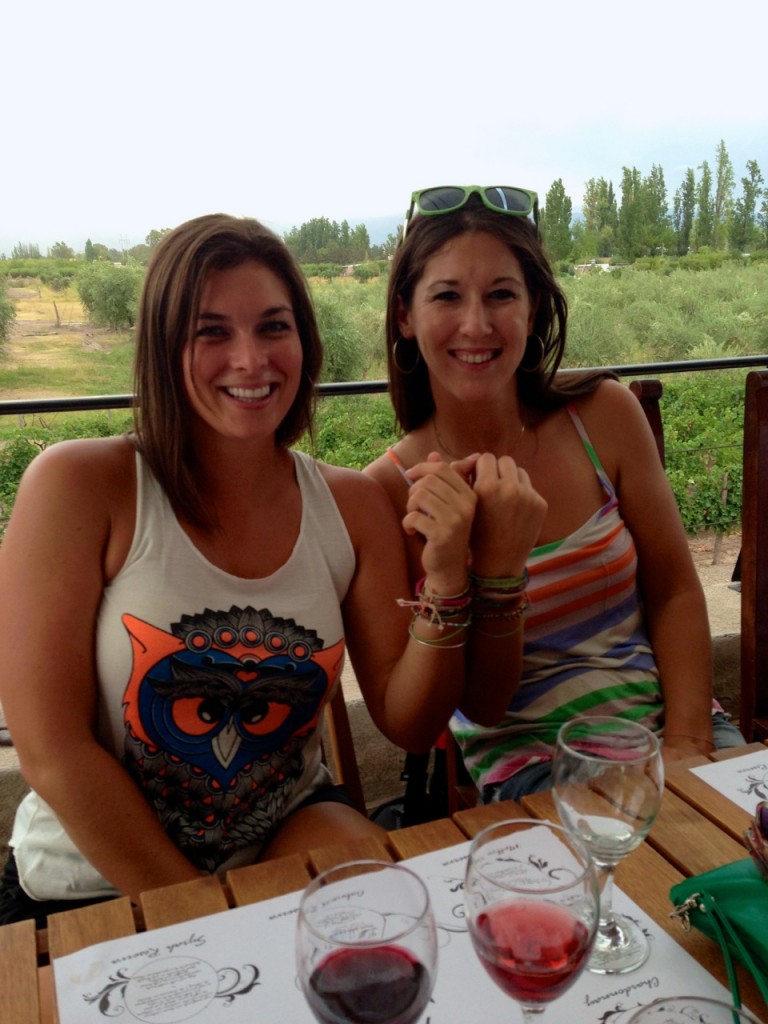 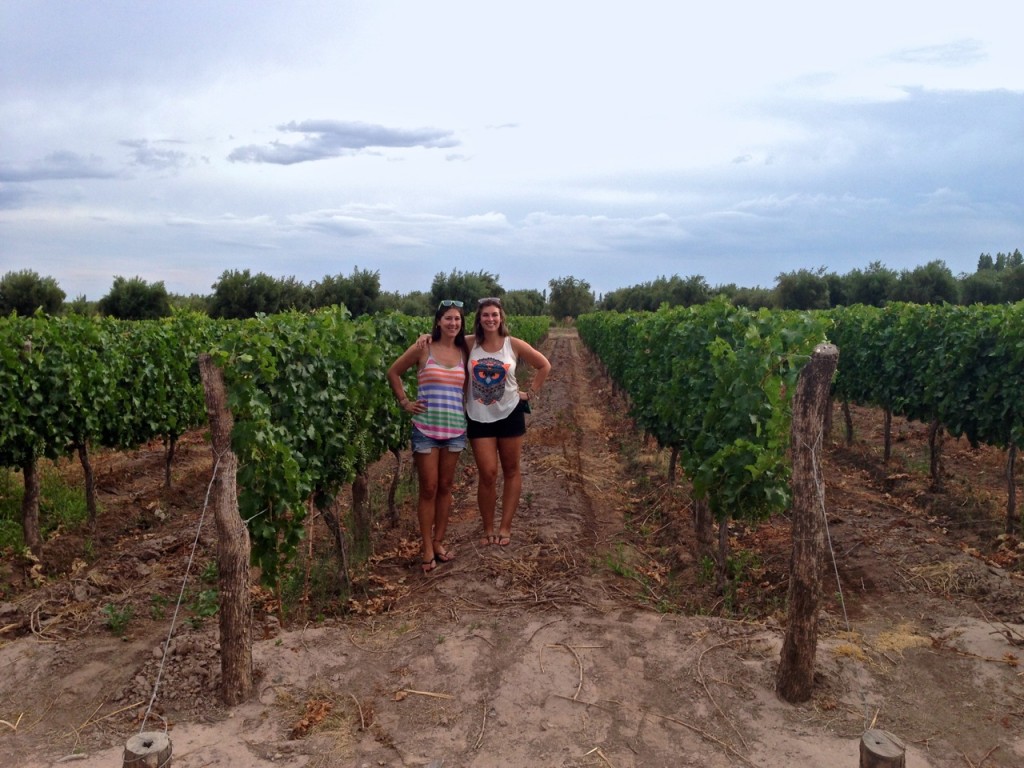 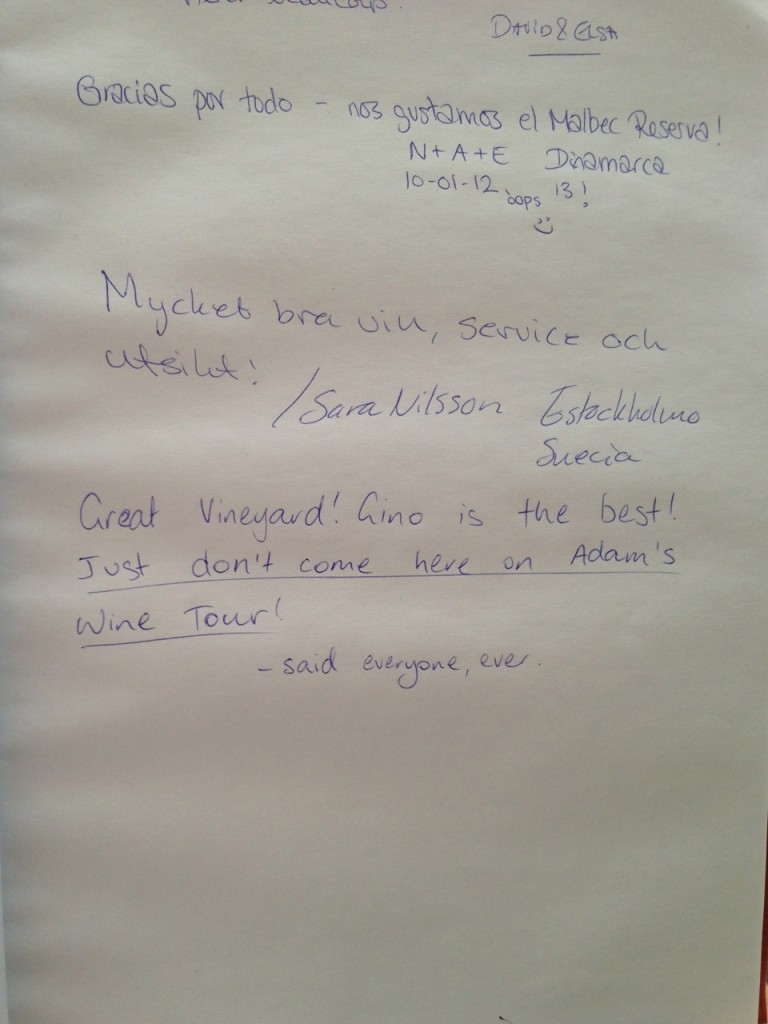