We took a free walking tour with the newly formed Real City Tours, run by the extremely knowledgable Pablo. Pablo was born and raised in Medellin and grew up during the particularly violent and tumultuous period during the eighties and nineties (side note: I’m currently reading Killing Pablo and it’s insane and fascinating what took place in Colombia during that time…so far, a very interesting read!). During our particular tour, a Medellin television was doing a segment on local entrepreneurs and filmed our tour. Thus, when it airs, I’m quite positive I’ll instantly be a Colombian celebrity. Ha!

The Colombians from Medellin are called Paisas. Pablo said that Paisas think they are the best Colombians because they were so much more technologically advanced when they created main rail to other areas of Colombia, which led him to the second fact that Paisas know they are the best. The Paisas culture is traditionally hard working and friendly. In 2013, Medellin was chosen most innovative city in the world for the advances in politics, education, and social development. 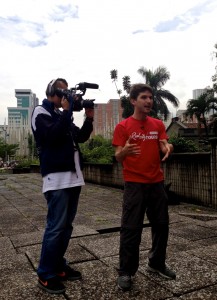 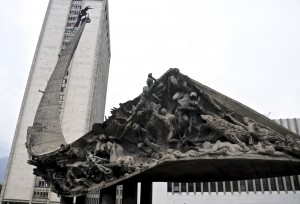 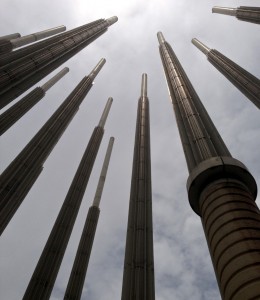 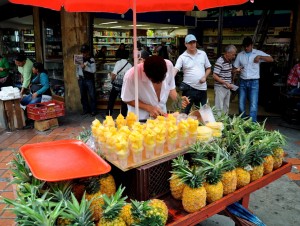 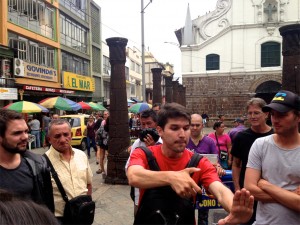 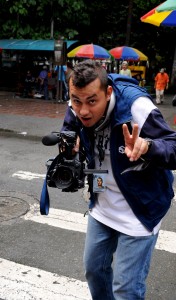 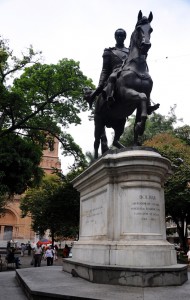 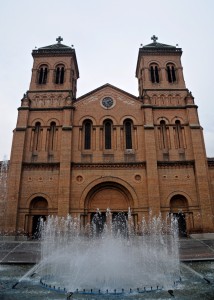 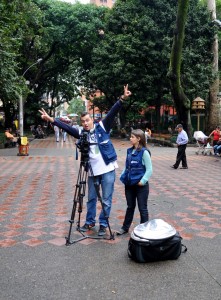 This Botero statues in one of the local parks was bombed and they left the bombed statue up as a memory to the victims that died during the attack and created a new statue a few meters away. 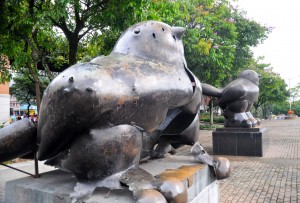 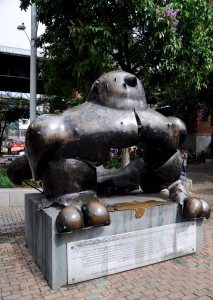 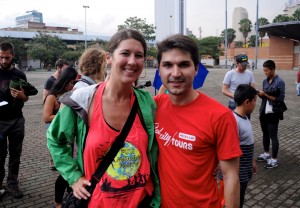 With the fabulous, Pablo!