Yesterday I had college orientation and today is my first day of pastry school. I’m beginning classes for the first time in a decade (geez!). The last time I started a new school (Georgia Tech) was at the beginning of the Millennium. Saying it like that almost makes me feel as old as saying, at the turn of the century. Technically it was, but I still think of the turn of the century as the 1900’s. Ha! 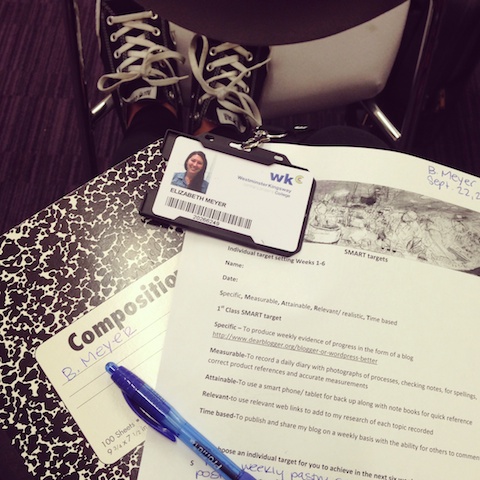 As I mentioned in my updated bio, I originally came to London after my round-the-world trip ended for what was meant to be a few months. One thing led to another, and I started applying for a few event jobs in the UK. As the holidays approached, I put the job search on hold and volunteered for a few weeks working on a charity project that raised money working with local chefs in the UK. Simultaneously, I was reading The Purpose Driven Life

. Both of those things, combined with with a few other factors, found me setting up meetings with schools in London that had pastry programs.

After spending a collective total of nine months in the UK doing a bit of exploring, job searching and some freelance work, I made the decision to go back to school for pastry school.

I’ve always wanted to have my own bakery at some point in my life. Granted, I never thought much about the practicalities. Sometimes life has funny ways of helping you down the path of realizing your dreams, even when it doesn’t look the way you thought.

I think the benefit of learning the classical techniques in Europe and being able to combine them with my home-grown knowledge and skills from the States, specifically the South, will make me a more well rounded student. Or I guess Chef at the end of it all, although I’m still not entirely comfortable referring to myself as that.

My course will also look at the front of house, catering and business elements involved. I’ve been working in event planning for nearly ten years and I feel the two worlds complement one anther immensely, as two of the most important elements in an event are food and flowers.

I’m both extremely excited to start my pasty course, and mildly terrified. The good scared though, like moving to California after college scared, or quitting my job to travel the world for a year scared. And both, especially the latter, are the best decisions I’ve ever made.

I’m looking forward to learning all the classical techniques, as well as new dishes that I’ve never tried before. I might be most excited about food science class and the why behind it all. And I can’t wait to bring some of my favorite Southern desserts to school (and the UK!). Apparently, Southern food is all the rage in London at the moment, so perhaps very fortuitous timing?!

I’m going to be keeping a weekly pastry school diary on the blog (if you want to practice along at home!) to chronicle the whole journey. Looking back, I’ve been taking pictures of my cooking since 2005. Hopefully the photography and food styling will continue to greatly improve.

These first two are from 2005 when I had my first apartment in Los Angeles and started cooking more on my own. Clearly, this is where my amazing photo food staging took hold with the candle, spray butter, Costco plastic cup, fruit bowl and all… Haha. 🙂 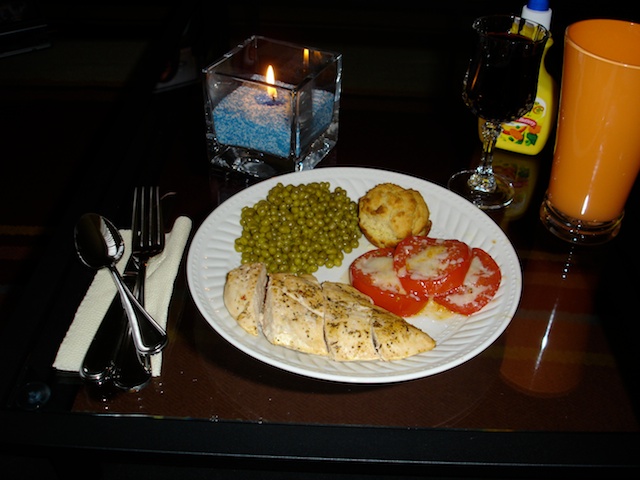 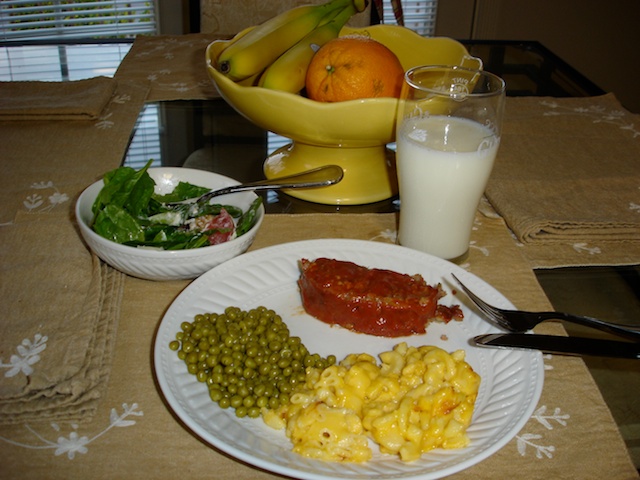 Some of my favorite go-to desserts – fruit pizza and chocolate chip cookie pie. 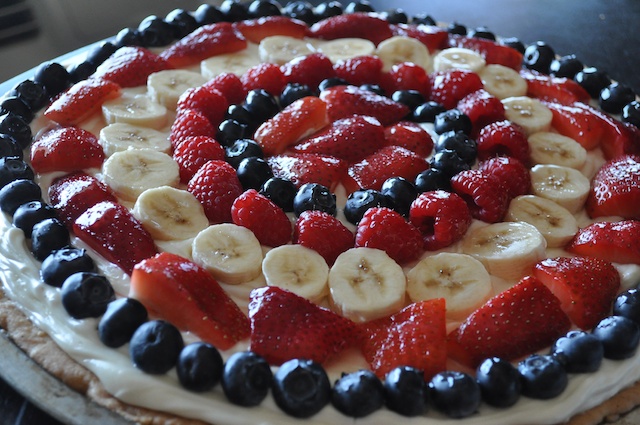 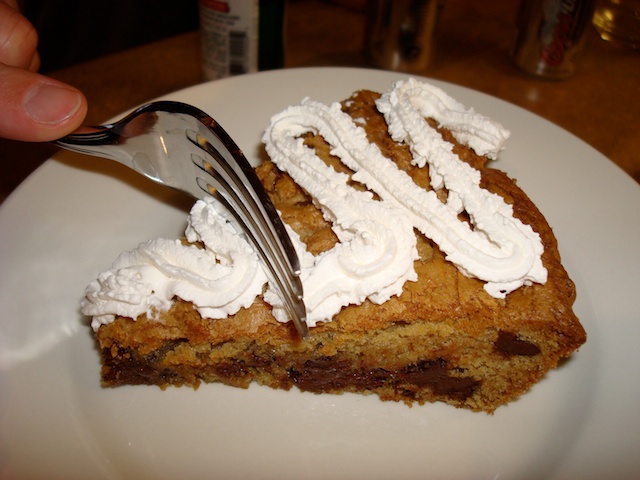 I entered a Betty Crocker competition once to create a cookie. Mine was a Banana Pudding cookie. I didn’t win, but I still think the cookie was delicious. 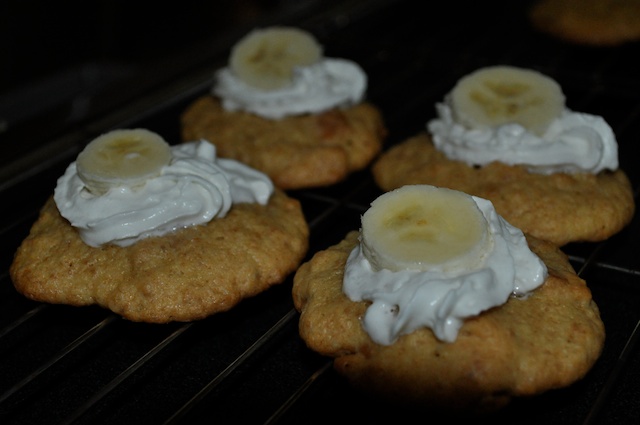 There was a cake pop phase that started in 2010; after I read Bakerella’s Cake Pops book, but before the Starbucks cake pops made them more mainstream. 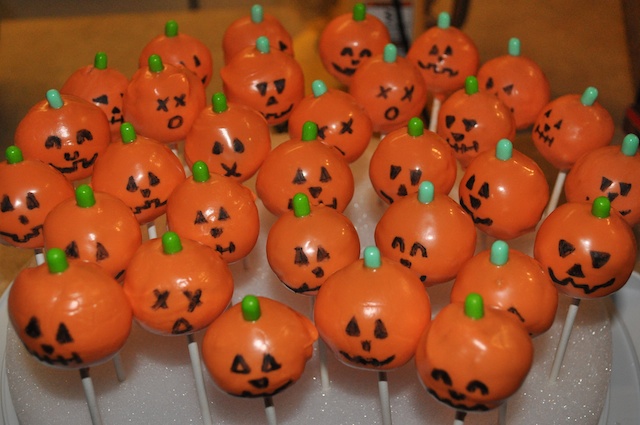 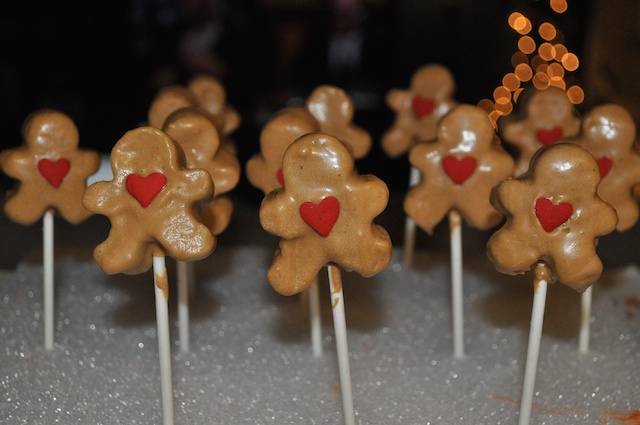 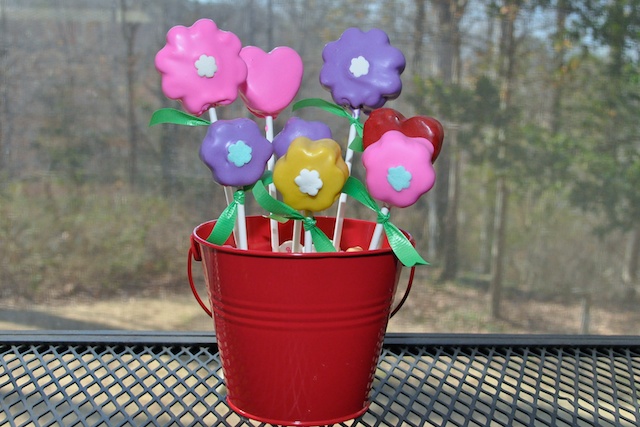 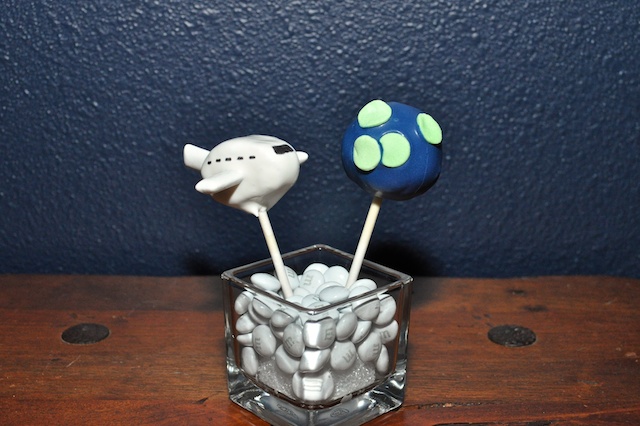 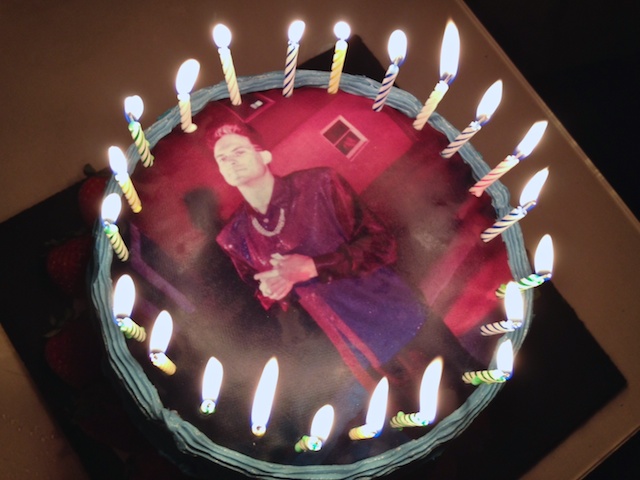 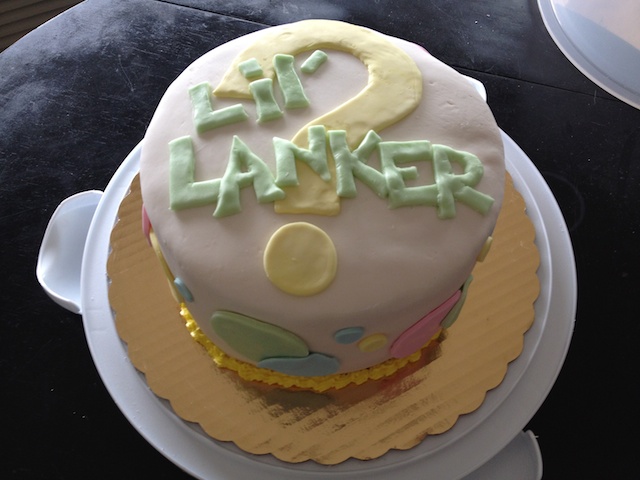 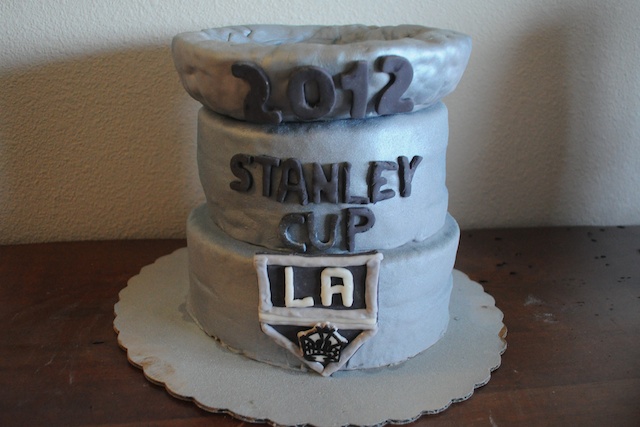 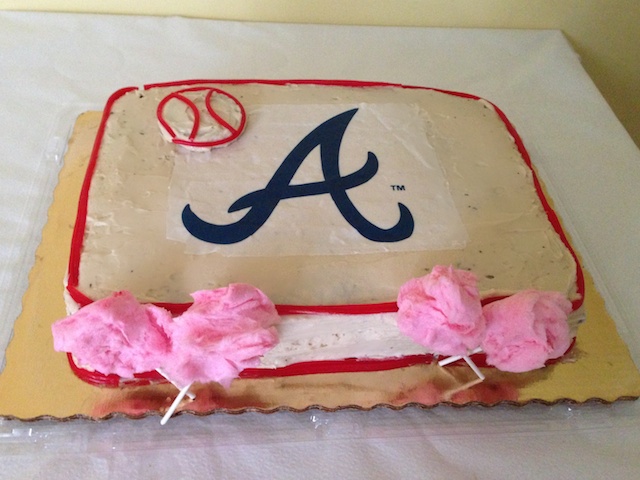 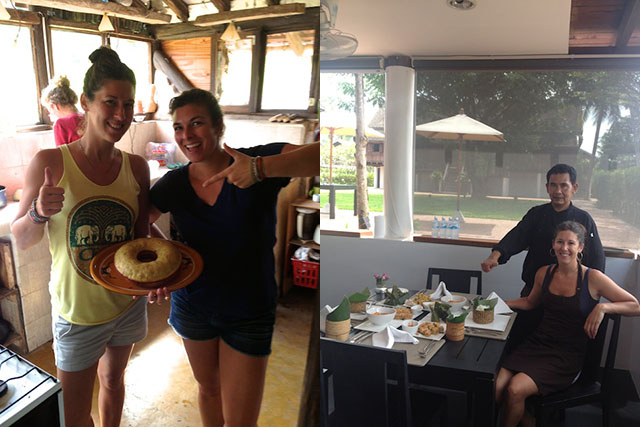 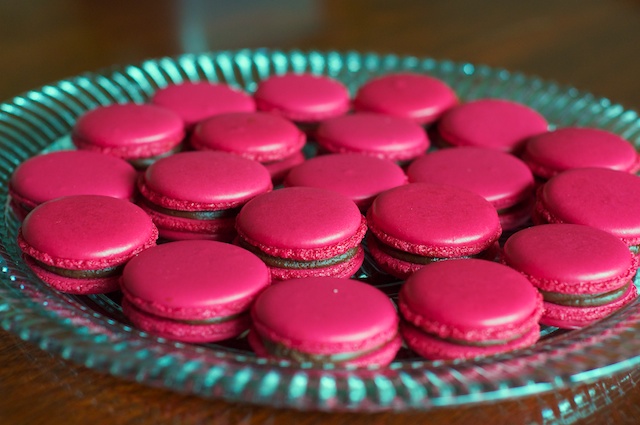 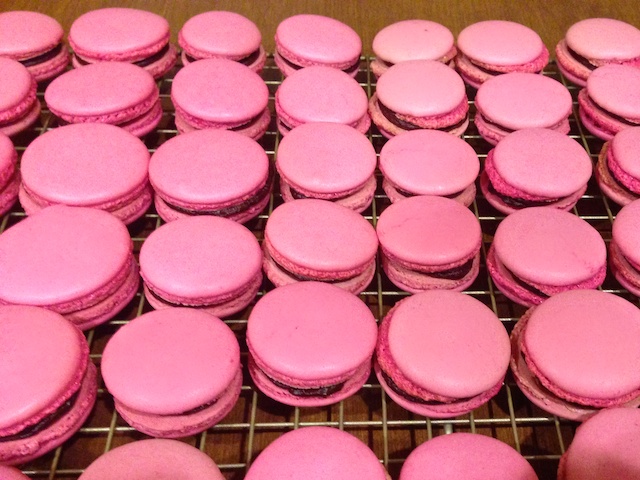