Iceland is a spectacular country with some of the most amazing landscapes and natural phenomena. One of the natural phenomena most used throughout the country is geothermal energy. When planning my trip to Iceland and researching their food scene in the way of pastries and breads, I stumbled upon Icelandic rye bread, which is baked in the ground using the natural geothermic activity instead of an oven. Wow.

I was instantly fascinated. This bread really gives a new meaning to eating off the land. 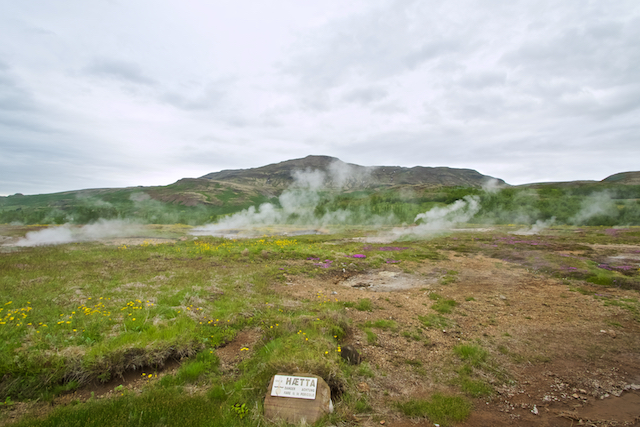 On our trip around the Iceland’s Golden Circle, we stopped at Geysir, sometimes called The Great Geyser, which is the oldest geyser in the world and the etymology from which the English word geyser originates. The area surrounding Geyser is rich with geothermal activity and is one of the main areas which bakes the traditional Icelandic rye bread using geothermic heating. 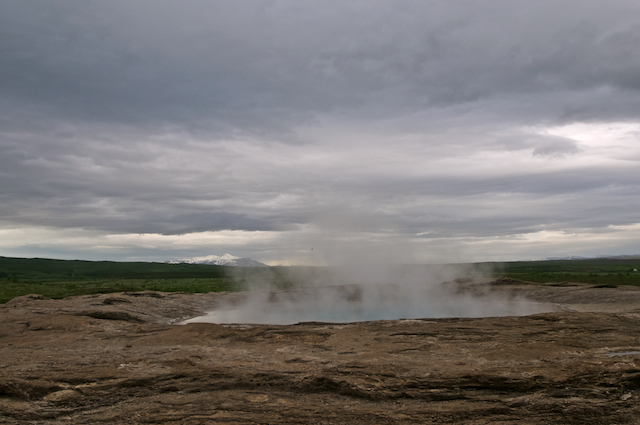 Icelandic rye bread is called Rúgbrauð, or Geysir bread, and is baked in the ground just below the surface for 24 hours. We stopped by Geysir Glima Restaurant where I got to chatting with Head Chef Heidar. I asked him all about the process of using the earth to bake the Icelandic rye bread and he was a wealth of information on the process and even gave me a sample to try. 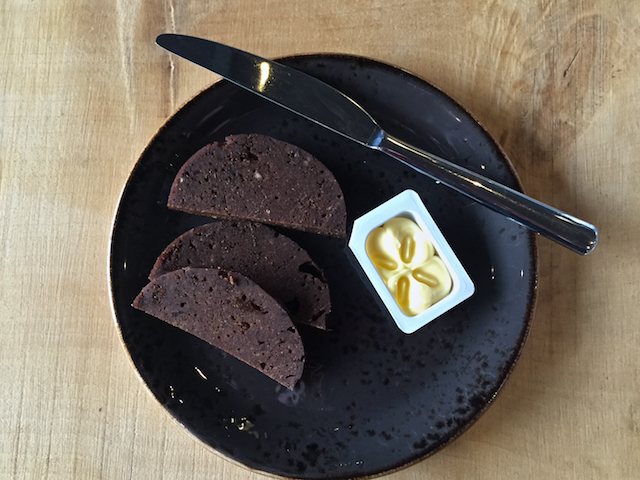 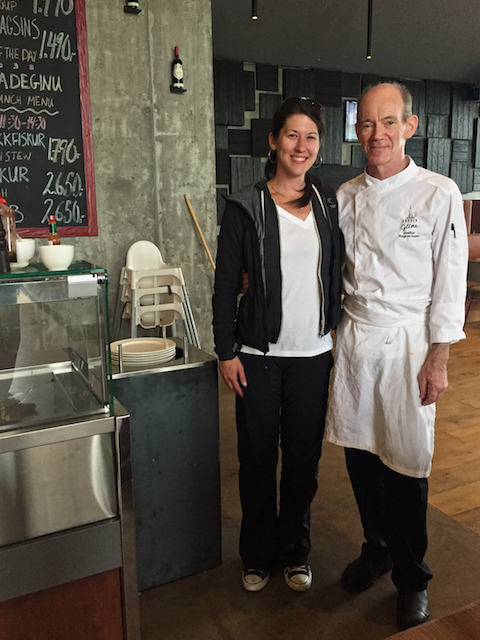 Another chef I had been emailing with runs the Rye Bread Experience experience at Laugarvatn Fontana. Due to timing, we were unfortunately not able to stop and participate in the experience, but they do it year round, so the next time I’m in Iceland, I can’t wait to join in on the fun! 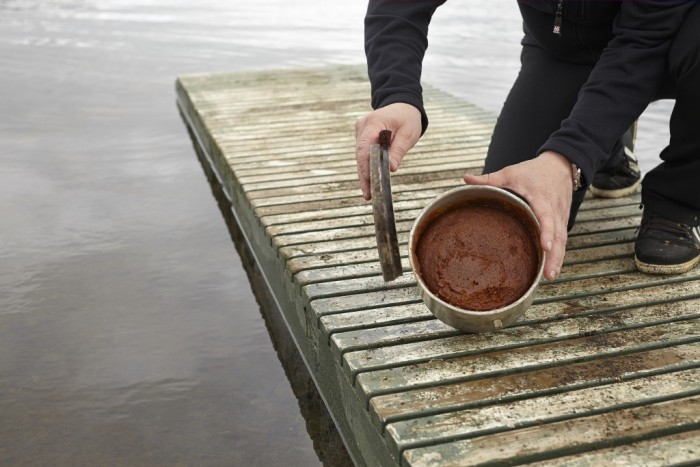 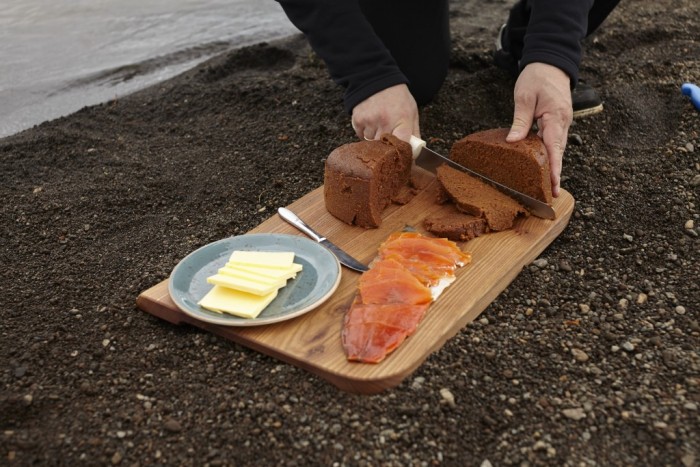 Since I couldn’t participate in the Rye Bread Experience, Chef Siggi generously sent me his recipe, along with some tips for modifying the baking method outside of Iceland. I used a halved version of his original. Since I was trying to emulate baking in the ground using geothermic heat, what resulted was a true experimental baking session which I was really excited about. I mean, I can’t exactly run to Hyde Park, dig a hole and bake my bread. The authorities would likely not be thrilled, not to mention, the lack of geothermic ground heat in London.

I baked the bread in a pot with a top like they do in Iceland, and in place of geothermal heat, the oven was set at 120 degrees Celsius. In my mind, I was working off a loose timeline of four hours (total stab in the dark), but it took five and a half until the bread was fully baked.

Warm, with some butter spread on the slice, it was really tasty! Surprisingly so. If you’re feeling fancy, add on some smoked salmon as a topping. Yum!

Not sure how often I will spend six hours making one loaf of bread, but I had so much fun recreating this bread from my travels to Iceland! Especially since it was a total science experiment to see if it would even work. 🙂 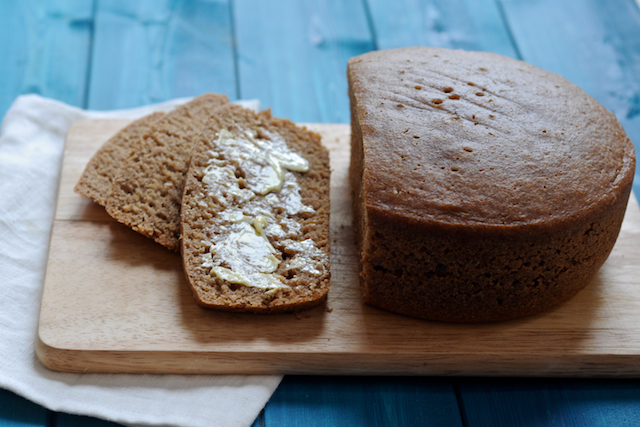 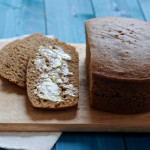