When I moved back to Los Angeles, I had the specific goal of finding a job as a pastry chef at a restaurant. I felt that it was the best place to continue to build on my technical skills and I could improve in a faster period of time. At the end of November, my time is a restaurant ran its course. I decided to leave to pursue a variety other areas in the culinary landscape. 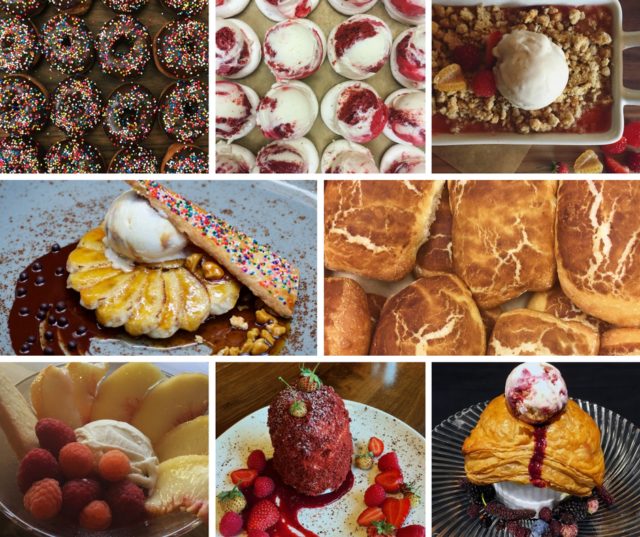 I learned a lot and my speed and technical skills continued to improve. It was a blast getting to know and work alongside Sherry, who is such an amazing, talented and celebrated chef. However, I felt that at this current point in my life, a restaurant just isn’t me. I still love baking, but I want to be able to combine other interests like food styling, food writing and recipe development. Also, with my former background in event planning and awards season on the horizon, I’m exploring more event catering.

At the beginning of November, the International Culinary program at Westminster Kingsway College asked me to become one of their an Alumni Ambassador. Around the same time I found an amazing fare on a round trip flight to London. The combination of my newfound freedom with a cheap airfare and a chance to knock out an ambassador duty, the stars were lining up perfectly for a holiday visit to my former home. 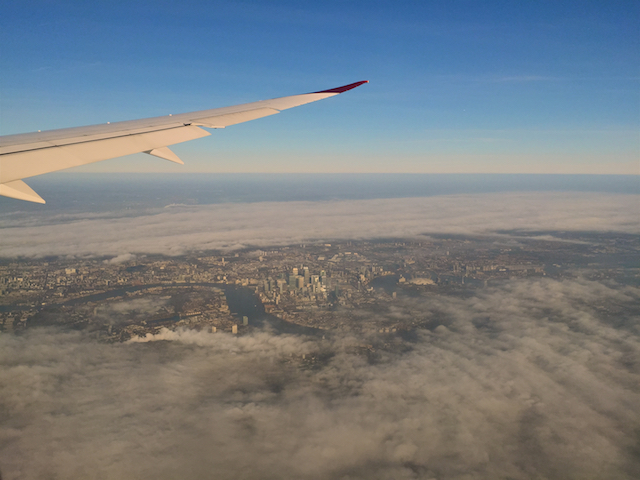 Prior to my London departure, I pitched the idea of a holiday pastry pop-up with my friends in Atlanta, the King of Pops. I was going to be home in Atlanta for three weeks over the holidays and it seemed like the perfect time to test out a pop-up. They agreed and said I could set up at their King of Crops Farm Stand at Ponce City Market where they sell a variety of local grown Georgia goods.

I began furiously planning how to run a pop-up – what to bake, schedule of baking, dates I would be open – reminding myself constantly to keep it simple. One of the many phases of the planning process was trying to figure out what to call the pop-up. I don’t have a name picked out for a future bakery or anything, and I wanted to include the blog in some capacity – this project was after all an adventure involving recipes haha!

Brainstorming with my friend Spencer over Thanksgiving brought about the idea for a new challenge for 2017 – a new recipe every week on the blog. A project that involves more baking and sharing of recipes. I haven’t posted many because I want to make 100% all the recipes are tested multiple times and work (I’m also working to update my recipe file so everything is in grams. You will have to buy a kitchen scale, but trust me, you’ll never look back!). As well as a project that would give me a chance to work on my food styling and build a network of fellow bakers. Explaining the project to my friend Annie over coffee in London, she said I should use the hashtag #BakingWithBeth. And so it was born!

Using #BakingWithBeth seemed to be a good way to tie the two concepts together. A kick-off for the future series as a subsection of Recipe for Adventures.

Starting the first week of January 2017, there will be a new recipe posted each week. In keeping with the theme of the blog, the series will be a collection of recipes found throughout the adventure of life. Whether it’s recreating a family recipe, perfecting a classic, attempting a dish discovered during travels, or tackling a brand new creation, the goal is to create a baking community designed to bake together and share recipes with one another.

There’s always the chance I’ll be talking to myself for the entire year, but I do hope y’all will join along in the #BakingWithBeth fun! 😉