For the second installment of #BakingWithBeth, I decided to bake a Hummingbird Cake. Originally the plan was a sour cream pound cake, but the UPSP has my pound cake pan held hostage somewhere between Atlanta and Los Angeles, so that will have to be saved for another week.

A Hummingbird Cake seemed like a natural substitute – classic and Southern.

Most historians agree that the Hummingbird Cake made its first appearance in the February 1979 issue of Southern Living magazine. The original Hummingbird Cake recipe was submitted to Southern Living by Mrs. L.H. Wiggins of Greensboro, North Carolina. It is a relatively young cake amongst older southern classics, but a cake that is apparently one of the most requested recipes in the history of the magazine.

The cake was said to originate in Jamaica and named for the islands national bird. In Jamaica, the cake is also known as the Doctor Bird cake. It is claimed that the Jamaican tourism sent recipes to the US trying to promote visiting the island, and that is how the Hummingbird Cake made its way to the US.

For this cake, I compared Mrs. L.H. Wiggins’ Southern Living original with three church cookbook versions (two Methodist, one Baptist). All versions were nearly identical, but one of the church cookbooks reduced the amount of oil.

In the recipe I chose to bake, I went all in with Mrs. L.H. Wiggins. Before you can tweak a recipe, you owe it to yourself to try the classic first. 🙂

Thanks y’all for joining in on the second #BakingWithBeth recipe. You’ll find the recipe below. Can’t wait to hear your feedback! 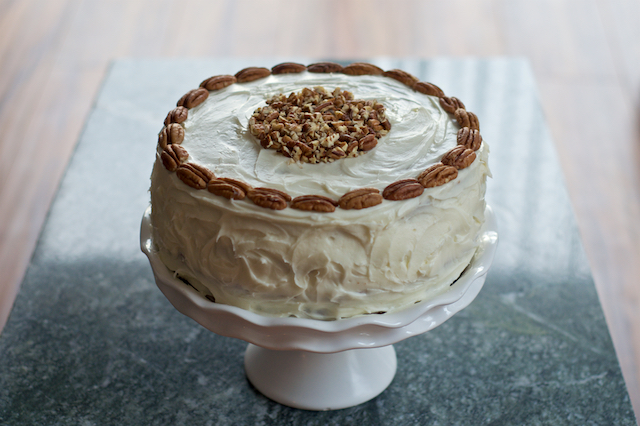 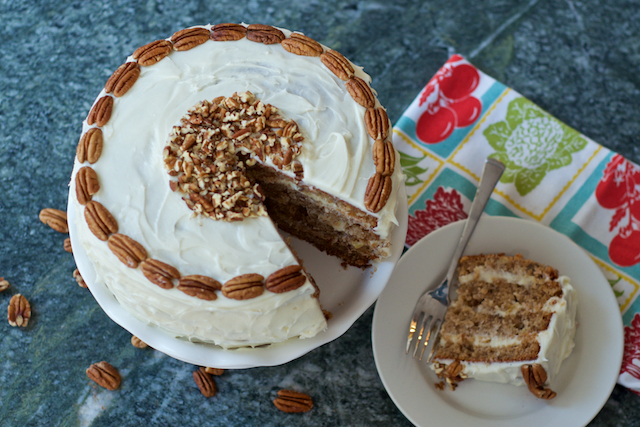 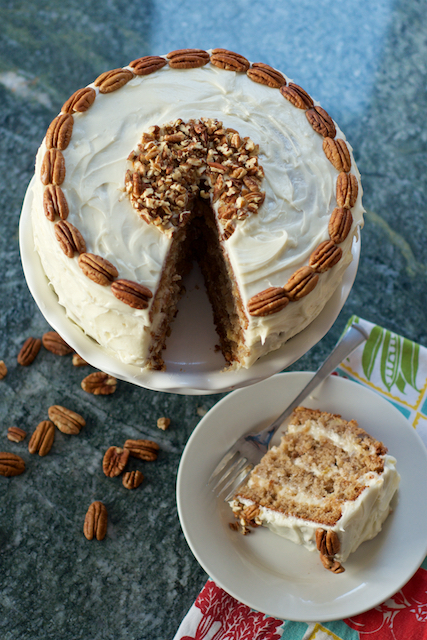 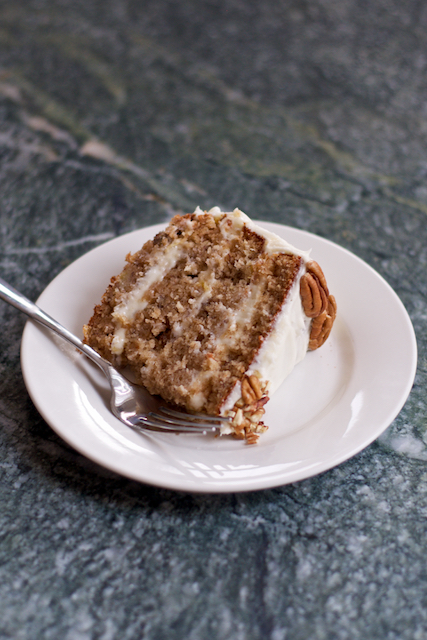 Have you ever made a Hummingbird Cake? Did you use the classic Wiggins recipe, or have you made a variation of this cake?

(If you missed the first recipe, I made a caramel cake! Check it out & let me know what you think!) 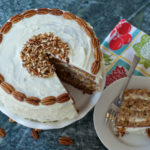